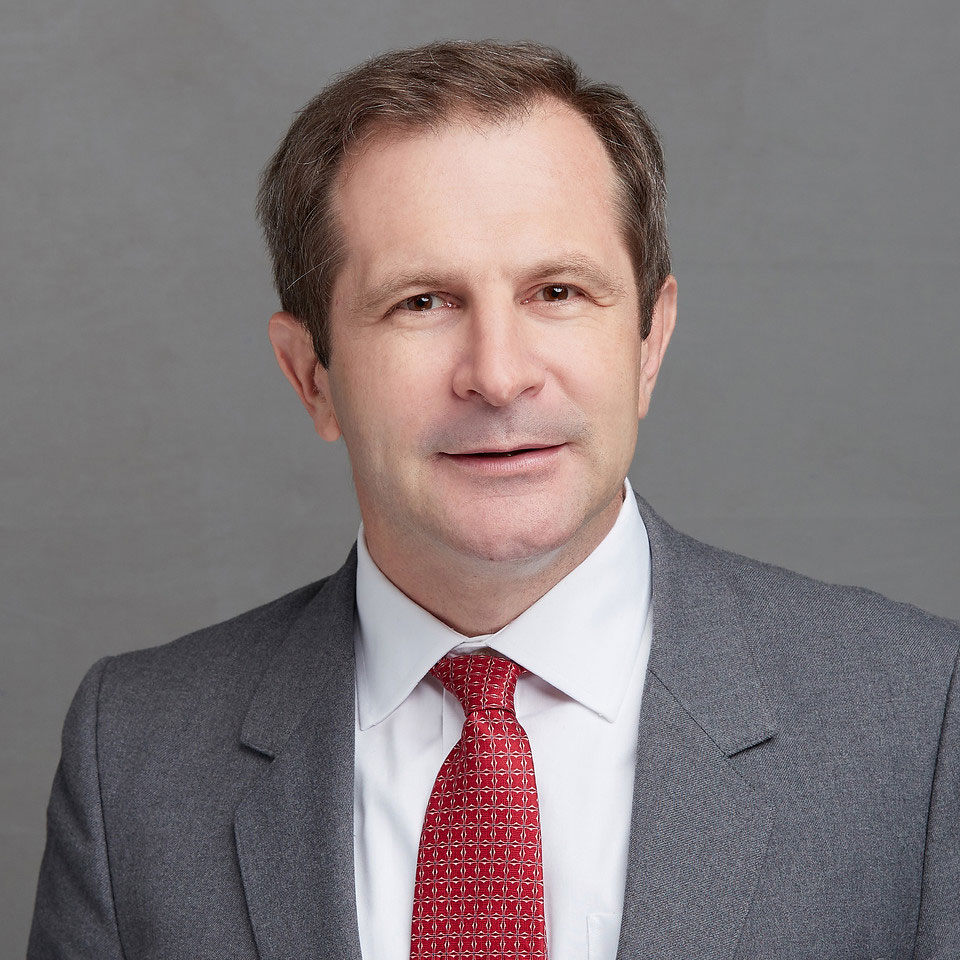 Dr. Rus is a Full Professor of Computer Science at The University of Memphis and the Lead Principal Investigator of the newly NSF-funded Learner Data Institute to lay the foundations of a Data Science Institute for learner data (www.learnerdatainstitute.org). Dr. Rus' research interests lie at the intersection of artificial intelligence, human and machine learning, and language processing with an emphasis on developing interactive intelligent systems such as intelligent tutoring systems and care-bots (healthcare bots).

Dr. Rus produced more than 150 peer-reviewed publications and received 6 Best Paper Award nominations of which 3 were Best Paper Awards. His team won the first two Question Answering competitions organized by the National Institute for Science and Technology (NIST) and recently his team won the English Semantic Similarity challenge organized by the leading forum on semantic evaluations – SemEval. Among other accomplishments, Dr. Rus was named Systems Testing Research Fellow of the FedEx Institute of Technology for his pioneering work in the area of software systems testing and is a member of the PI Millionaire club at The University of Memphis for his successful efforts to attract multi-million funds from federal agencies as Principal Investigator (PI).