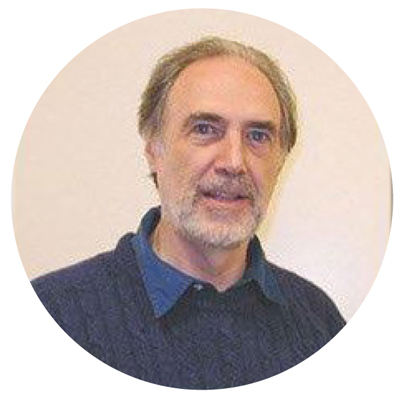 He has authored more than 220 research papers and several monographs in the area of partial differential equations, as they arise in applications of control and inverse theory in mechanics, acoustics and fluids. They contain numerous mathematical breakthroughs. A 1,100-page, research monograph, authored jointly with Dr. Irena Lasiecka and published in the prestigious Encyclopedia of Mathematics and its Applications (Cambridge University Press, 2000), collects the authors' original research work over 20 years. It received the rare Feature Review by the American Mathematical Society.

His research has been supported by the National Science Foundation for 40 uninterrupted years, the Air Force Office of Scientific Research for 30 years and the Army Research Office for 10 years. He has served as associate editor of numerous math journals and co-editor-in-chief of NonLinear Analysis B, 2012-18. He will hold an NSF Research Professorship at the University of California, Berkeley, in the spring semester of 2021.