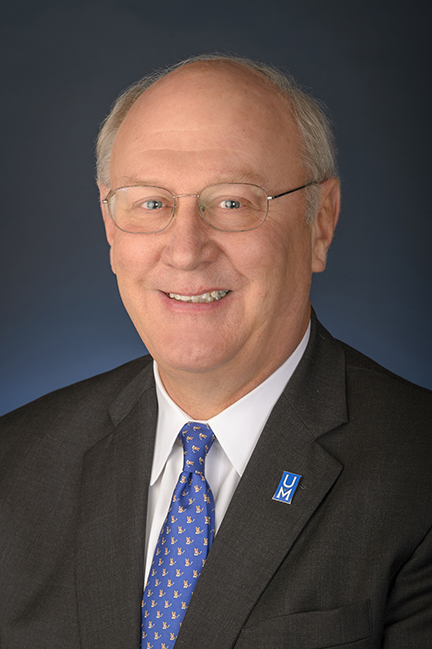 G. Douglas Edwards
Doug Edwards is President of the Edwin M. Jones Oil Company of San Antonio. He was previously the CEO of Morgan Keegan and Company, a division of Regions Financial Corporation. Doug currently serves as senior advisor to Brown Brothers Harriman, a director of Microban International Corporation, a director of the SIFMA Foundation for Investor Education, and Chairman of the Baptist Memorial Healthcare Foundation.Doug is the past Chairman of the Teach for America Regional Board. Doug is a University of Memphis graduate and a previous member of its Board of Visitors. In 2008, he was awarded the University's Distinguished Alumni Award. 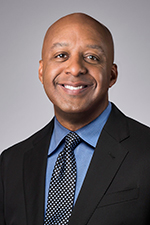 Marvin R. Ellison
Marvin Ellison is Chief Executive Officer of Lowe’s. Before joining Lowe’s in May 2018, JCPenney in November 2014, he spent three years as Chairman and CEO of JCPenney, 12 years as an executive with the Home Depot and 15 years with Target Corporation. Marvin serves on the Board of Directors for the National Retail Federation and FedEx. He is actively involved in philanthropic efforts, including mentoring programs for at-risk youth. Marvin was named to Fortune's "World's Greatest Leaders in 2016" and the "2016 Corporate Executive of the Year" by Black Enterprise. He earned a Bachelor's degree in Marketing from the University of Memphis and an MBA degree from Emory University. 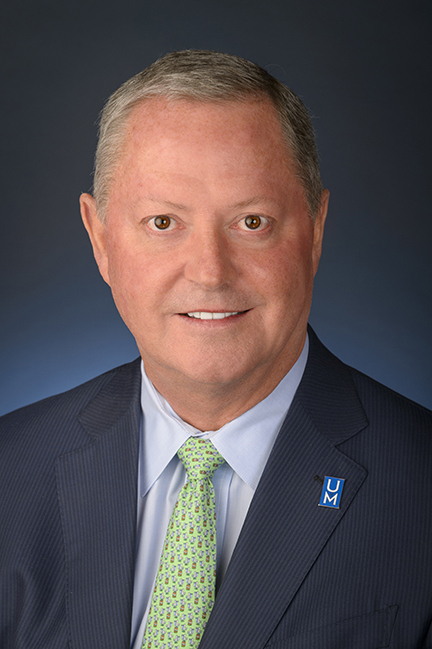 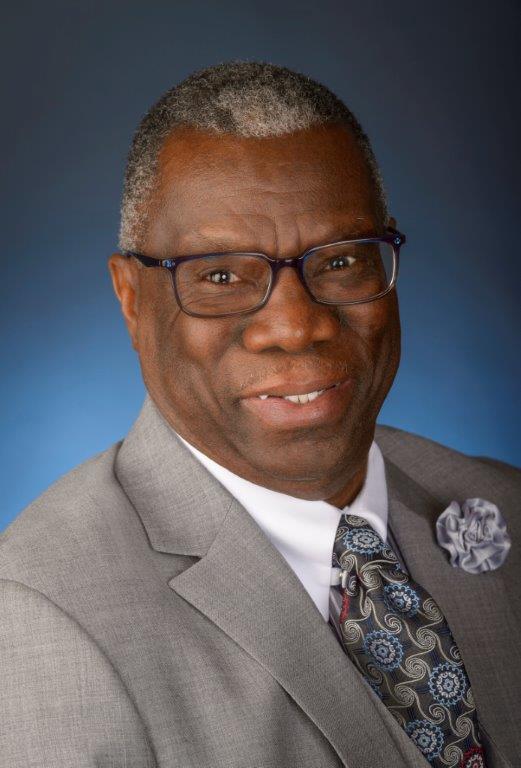 Cato Johnson
Cato Johnson has served as Chief of Staff and Senior Vice President of Public Policy and Regulatory Affairs at Methodist Le Bonheur Healthcare since 1985. Active in public service for many years, Cato is former chair of the Tennessee Higher Education Commission and has served the University of Memphis, Southwest Tennessee Community College, and Shelby County Schools in many capacities. Currently, he is chairman of the TennCare Medical Advisory Committee and a member of the State Board of Education and Leadership Tennessee - Class IV. Cato earned a Bachelor's degree and a Master's degree from Memphis State University (now the University of Memphis). 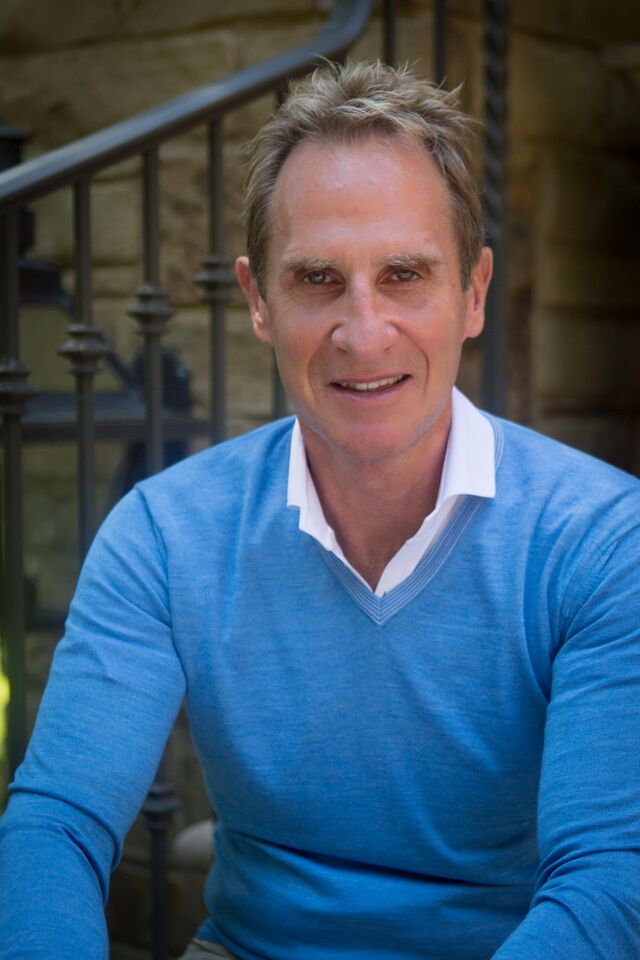 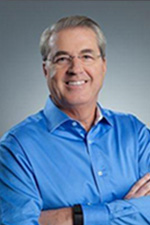 
Dave North is President and CEO of Sedgwick, and has over 32 years in risk management services. Dave has served on the board of the Worker's Compensation Research Institute, is past chairman of the board of the Integrated Benefits Institute, and is a member of the Business Insurance Women to Watch Advisory Board. Dave is the director for The Institutes, the leading provider of professional education for the risk management and property-casualty insurance industry. Dave previously served on the University of Memphis Board of Visitors and concurrently serves on the Foundation Board and the UofM President's Innovation Board. 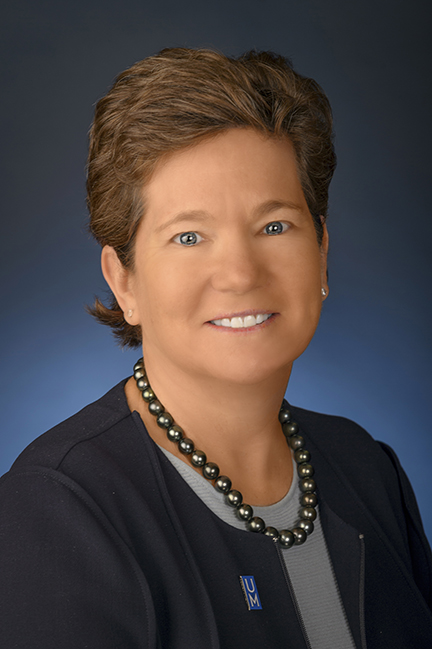 Carol L. Roberts
Carol Roberts is a retired Senior Vice President and Chief Financial Officer for International Paper. Carol leads the global finance organization, including Internal Audit, Tax, Accounting, Trust Investments, Investor Relations, Treasury and Strategic Planning; and Information Technology. Carol joined IP after earning a Bachelor of Science degree in Mechanical Engineering from Yale in 1981. She has held numerous positions in manufacturing, operations, human resources and general management. Carol serves on the Yale University Council, which advises the Yale president on key academic and administrative issues. Carol also serves on the Board of Directors and is Chair of the Audit Committee for Alcoa. 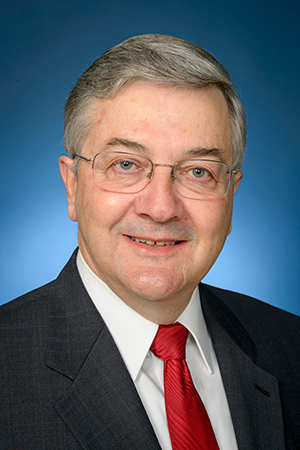 David Kemme
David M. Kemme currently holds the William N. Morris Chair of Excellence in International Economics at the University of Memphis. He has served as Director of the International MBA program and Chair of the Economics Department. Prior to joining the UofM he was a W. Frank Barton Faculty Fellow at Wichita State University and Pew Charitable Trusts Scholar-in-Residence at the Institute for East-West Studies in New York where he directed the Economics and Security Program. He was also a Distinguished Fellow at the Mitsui Research Institute in Tokyo and a Fulbright Lecturer at the Main School of Planning and Statistics in Warsaw. Most recently he was a visiting scholar at the St. Louis Federal Reserve Bank. 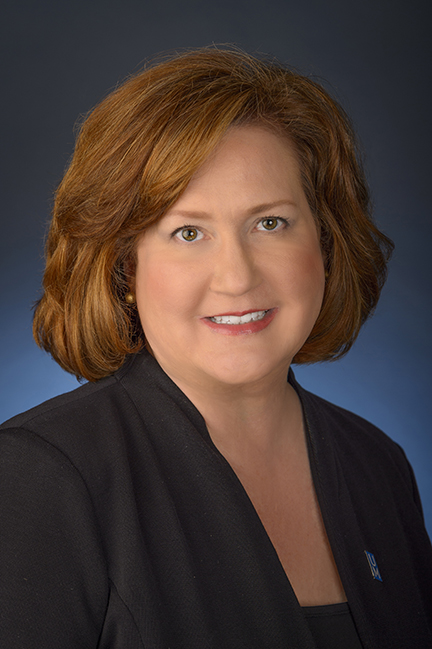 Susan L. Springfield
Susan Springfield is Executive Vice President and Chief Credit Officer for First Horizon National Corporation and First Horizon Bank. She is an executive sponsor of First Horizon's Inclusion and Diversity Council and their Women's Initiative. Susan is a board member for the Family Safety Center and Streets Ministries. She is a past board member for Hutchison School, SRVS, Le Bonheur Foundation, Rise Foundation, the Women's Foundation, and is a 2002 Leadership Memphis graduate. Susan earned her Bachelor's degree in Management and her MBA in Finance from the University of Memphis, and completed the Wharton School of Business Advanced Risk Management Program. 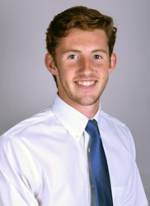 Noah Agnew
Noah Agnew is a senior History and Spanish major at the University of Memphis. Prior to serving as the 2019-2020 Student Trustee, Noah held a position in the SGA where he served as Associate Chief Justice of the Student Supreme Court on campus. In addition Noah is involved in the Emerging Leader Scholarship program at the U of M and will be serving as a mentor for incoming students in the program. Noah also was a legal intern this past semester at the Latino Memphis community legal center where he worked with the Derechos Legal team in immigration law as well as volunteer tutoring children of migrant families through the Las Americas program. Noah has been named to the Deans List and is a Division 1 athlete with the U of M track and field team. Noah is originally from Chicago, Illinois and will graduate in May of 2020.