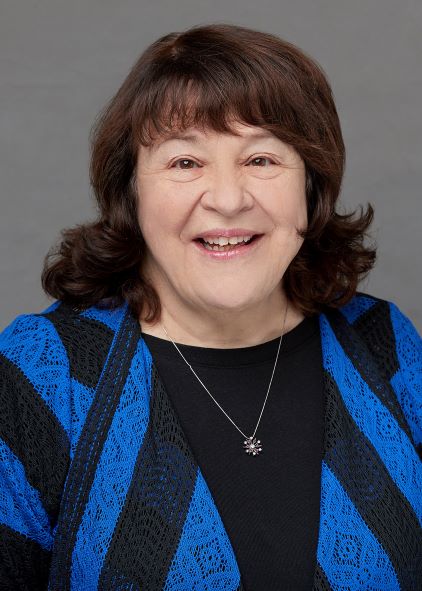 My interest in animal-assisted therapy (AAT) dates back to 1990, when I received a small grant to develop an AAT program in conjunction with The Cheney Troupe, a Delta Society affiliate, in Chicago, Illinois. I was a professor at the University of Illinois at Urbana-Champaign at that time and was interested in this area of research, but found limited financial support. Since my background is in vocational rehabilitation, my initial research interest focused on AAT with adults and children with disabilities. My first collaborative projects were housed at the Rehabilitation Institute of Chicago and the Illinois School for Physically Disabled Youth. These projects allowed my team to create a protocol and instruments for future studies such as Measure of Pet Intervention (MOPI), which was eventually included in the book Assessing the Human Animal Bond: A Compendium of Actual Measures (Anderson, 2007). The instruments were further developed and tested with significant results at a later project in Springfield, Illinois at the Hope School. This was major breakthrough in the literature regarding the use of AAT with children with disabilities because the positive results were able to be assessed outside of the therapeutic setting. That work resulted in two refereed articles (one for which my graduate assistant won a scholarship from the National Rehabilitation Association) and significant media coverage in Illinois; however, no new funding became available. Since coming to the University of Memphis in 2004, I have made preliminary connections with St. Jude Children's Hospital regarding implementing AAT, but no decision has yet been made on funding that work. My hope is that this application will finally give the support needed to do a larger, methodologically sound study of the effects of AAT on children, in FETCH's case, children who have had traumatic life experiences. As we learned from the Hope School project, the results of the therapy are only really valuable when they make a change in the lives of the subjects outside of the therapeutic environment. I look forward to documenting and replicating those external life-changes related to the therapy with this new population. The scientific documentation of successful external improvement will likely allow other funding agencies within and outside of NIH to consider funding this important work.