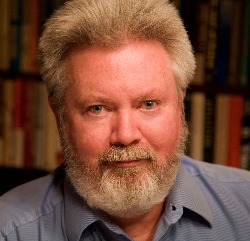 Craig Leake joined the U of M faculty in 2004, after three decades as a producer of documentary films for television at NBC News, CBS News, ABC News, and public television. Mr. Leake teaches courses in film and video production and involves students in the production of his own broadcasts. His research focuses on various forms of non-fiction storytelling and its contributions to an informed electorate.