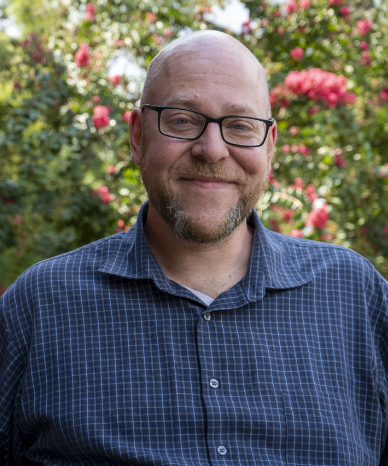 Marty Lang is a writer, director, producer and actor in film and television. His projects have been produced in nine US states, and have played in theaters, on television, and at film festivals worldwide. A professional journalist, his writing has also appeared in the New York Times, Hartford (Conn.) Courant and Fort Myers (Fla.) News-Press. Lang has served on the film faculty at the University of Central Arkansas and Quinnipiac University, and worked as the Undergraduate Production Manager at the Dodge College of Film and Media Arts at Chapman University. He also created the nationally-recognized Connecticut Film Industry Training Program, a state-sponsored film workforce initiative that ran from 2008 to 2012.