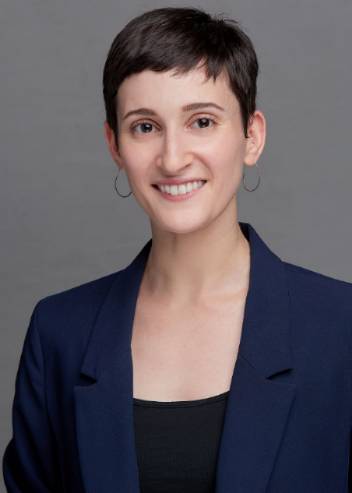 Dr. Myers specializes in ancient Greek and Roman rhetorical theory and practice, eulogistic speech, and classical rhetorical reception. She is currently the Assistant Director of First-Year Writing. Her book project, Wandering Words: Rhetorical Theory in Plato's Timaeus, locates the latent rhetorical significance of the Timaeus to illuminate the rhetorical theory fundamental to Plato's cosmology. This project has been supported by a research fellowship from the International Society of the History of Rhetoric.

"Women Who Translate: What Happens to Our Deeply Gendered Understanding of Translation When the Translator is a Woman?" Eidolon. 2019.

"President Barack Obama: Remarks by the President at a Memorial Service for the Victims of the Shooting in Tucson, Arizona" Voices of Democracy 13. 2018.