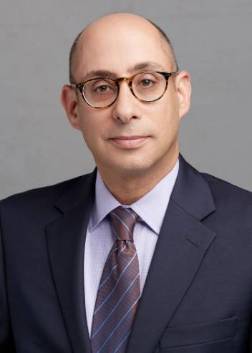 Joshua Phillips focuses primarily, in his teaching and research, on the literature of the early modern period (1380-1660) in England and Europe. His areas of specialty include Shakespeare, Spenser, sixteenth-century prose fiction, law and literature, and religion and literature. He is currently at work on a project concerning literature and monasticism in post-Reformation England.