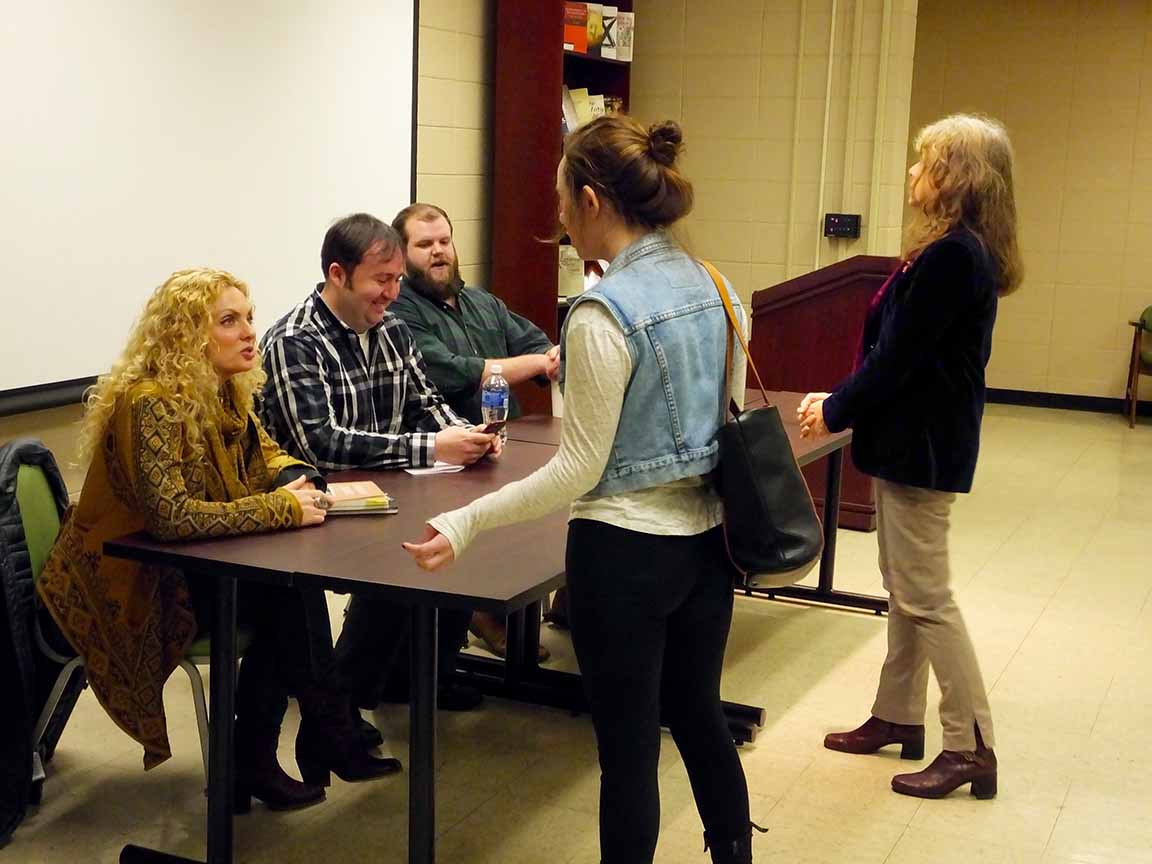 The UofM and the RCWS is working to bring more great authors to Memphis for the 2017-2018 series. In the meantime, to see who we've hosted recently--and throughout the entire history of the series-- please visit the past speakers page. 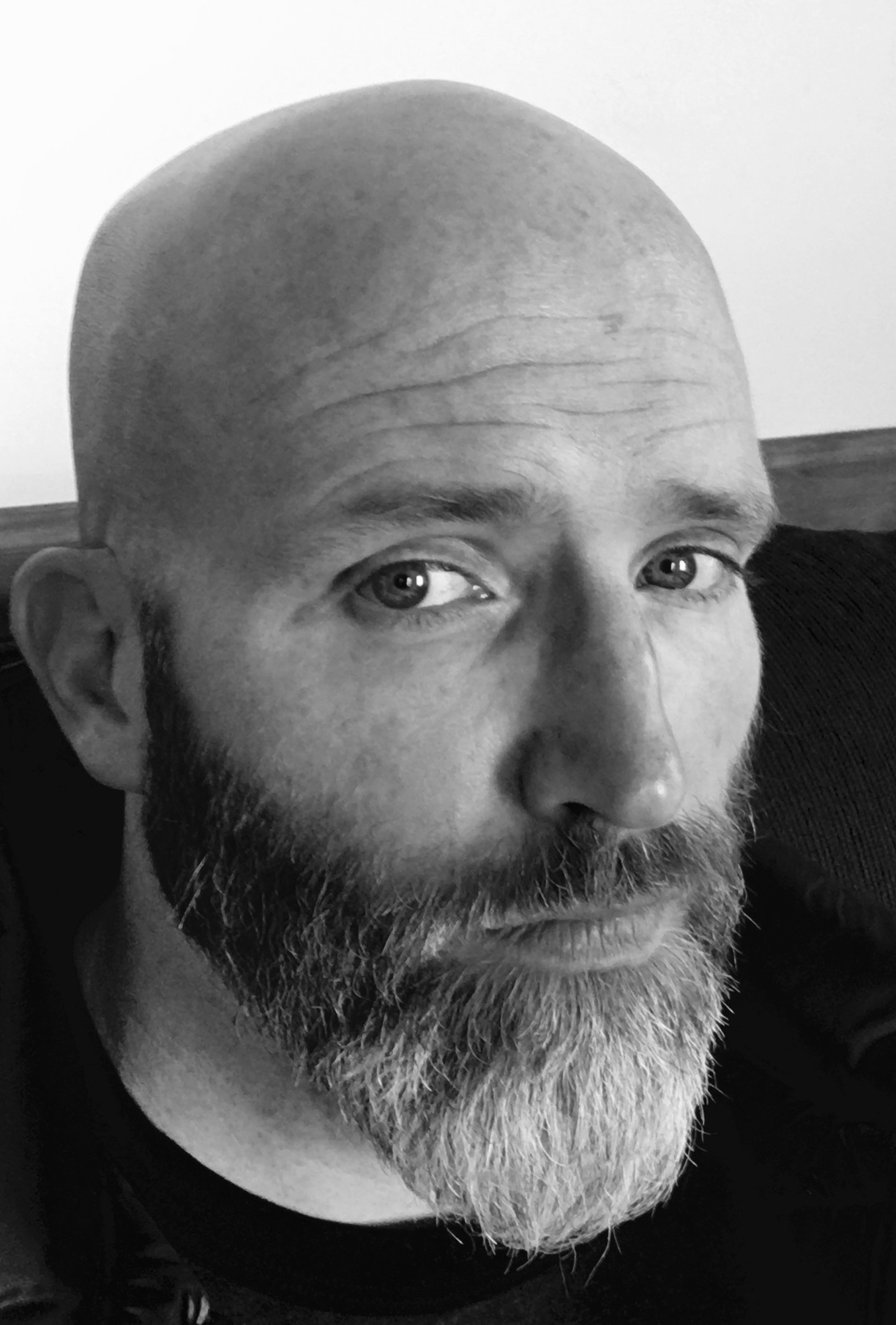 The River City Writers Series at the University of Memphis is proud to welcome Nonfiction Author Bob Cowser for a reading on Tuesday, September 25th from 5:30 to 7 p.m. in UC Beale. Following the reading, Cowser will participate in a Q&A and book signing. Join us the next day (September 26th) from 10 a.m. to noon in Patterson 456 for an interview. Cowser will also be speaking later that evening (Sept. 26th) at 7 p.m. Wisdom Parlor on Lambuth Campus. All events are free and open to the public.

Bob Cowser, Jr.'s most recent book Green Fields: Crime, Punishment, and a Boyhood Between won "Best Memoir 2010" from the Adirondack Center for Writers, and an excerpt was cited in the Best American Essays 2012. His first book, Dream Season, was a New York Times Book Review "Editor's Choice" and "Paperback Row" selection and was listed among the Chronicle of Higher Education's best-ever college sports books. Cowser is also the author of Scorekeeping, a collection of coming-of-age essays, and editor of Why We're Here: New York Essayists on Living Upstate, and his work has appeared widely in American literary magazines. He is Professor of English at St. Lawrence University, where he teaches courses in nonfiction writing and American literature and was named the 2012 Owen D. Young Outstanding Faculty Member. He has taught abroad in France, England, and Denmark, and in state and federal prisons.