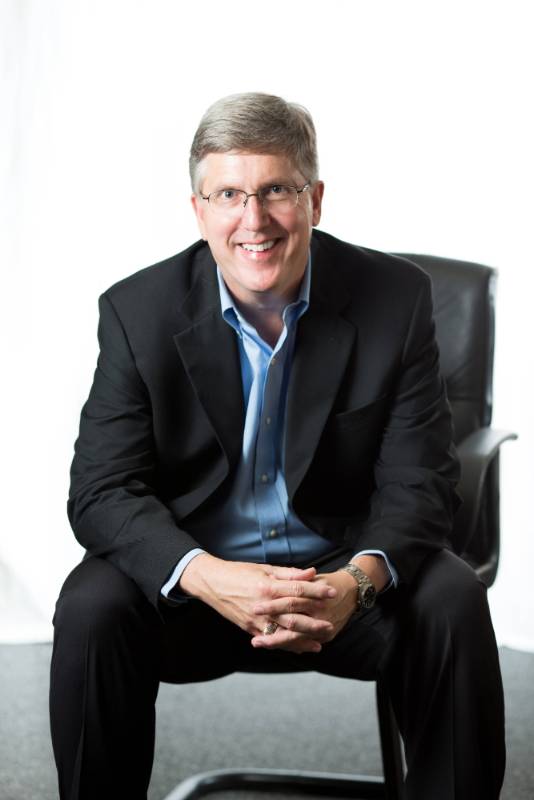 Jay B. Myers is the current president of JBM Enterprises and past founder/CEO of Interactive Solutions Inc. (ISI), a Memphis-based firm that specializes in video conferencing, distance learning, telemedicine, and audio-visual sales and support. Jay started ISI in 1996 and built it into a twenty-million-dollar company with fifty-five employees and offices in Memphis, Nashville, Knoxville, and Little Rock.

ISI has received numerous corporate awards and much recognition, including being named to Inc. magazine’s list of the fastest growing private companies in the United States seven times in eleven years.

Jay was inducted into the Society of Entrepreneurs in 2018 and was recently named Executive in Residence at the University of Memphis Fogelman College of Business and Economics.