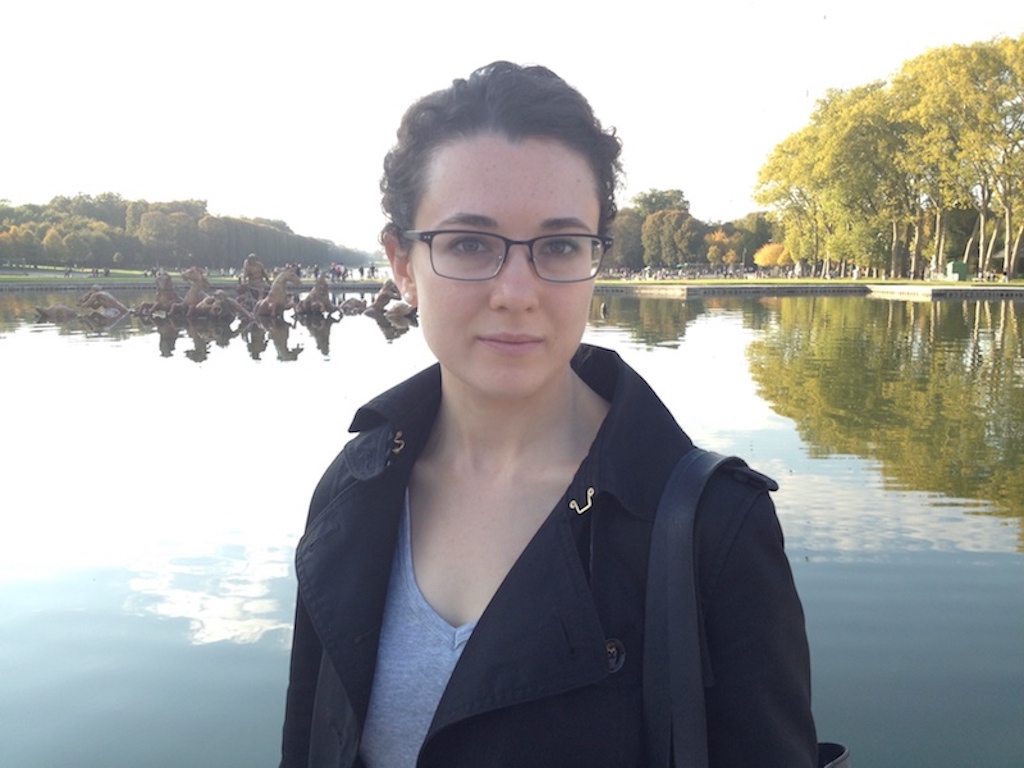 My current book project explores why and how the practice of humanitarian intervention developed in early eighteenth-century Britain and Europe. Using manuscript and print sources from Britain, France, Italy, the Netherlands, and Austria, I trace how refugees and prisoners from across Europe—including Protestants, Jews and Catholics—mobilized networks of their co-religionists to lobby British officials for intervention. Members of these networks argued that when a state uses its power to coerce men and women into changing their religious beliefs, humanity requires other states to intervene and come to the aid of the sufferers. Thanks to this advocacy, during the first half of the eighteenth century, Britain intervened on behalf of Protestant prisoners in France and Savoy, Jewish fugitives in Portugal, Catholic prisoners in France, and Jewish refugees in the Habsburg monarchy. In each case, British officials argued that humanity required them to intervene and aid the victims of state abuse.

"Transnational Lobbying and the Shaping of International Opinion, 1712-14," British History in the 17th Century Seminar, Institute of Historical Research, London. 31 May 2018.

Please see my CV for a full list of publications, presentations, awards, and teaching.