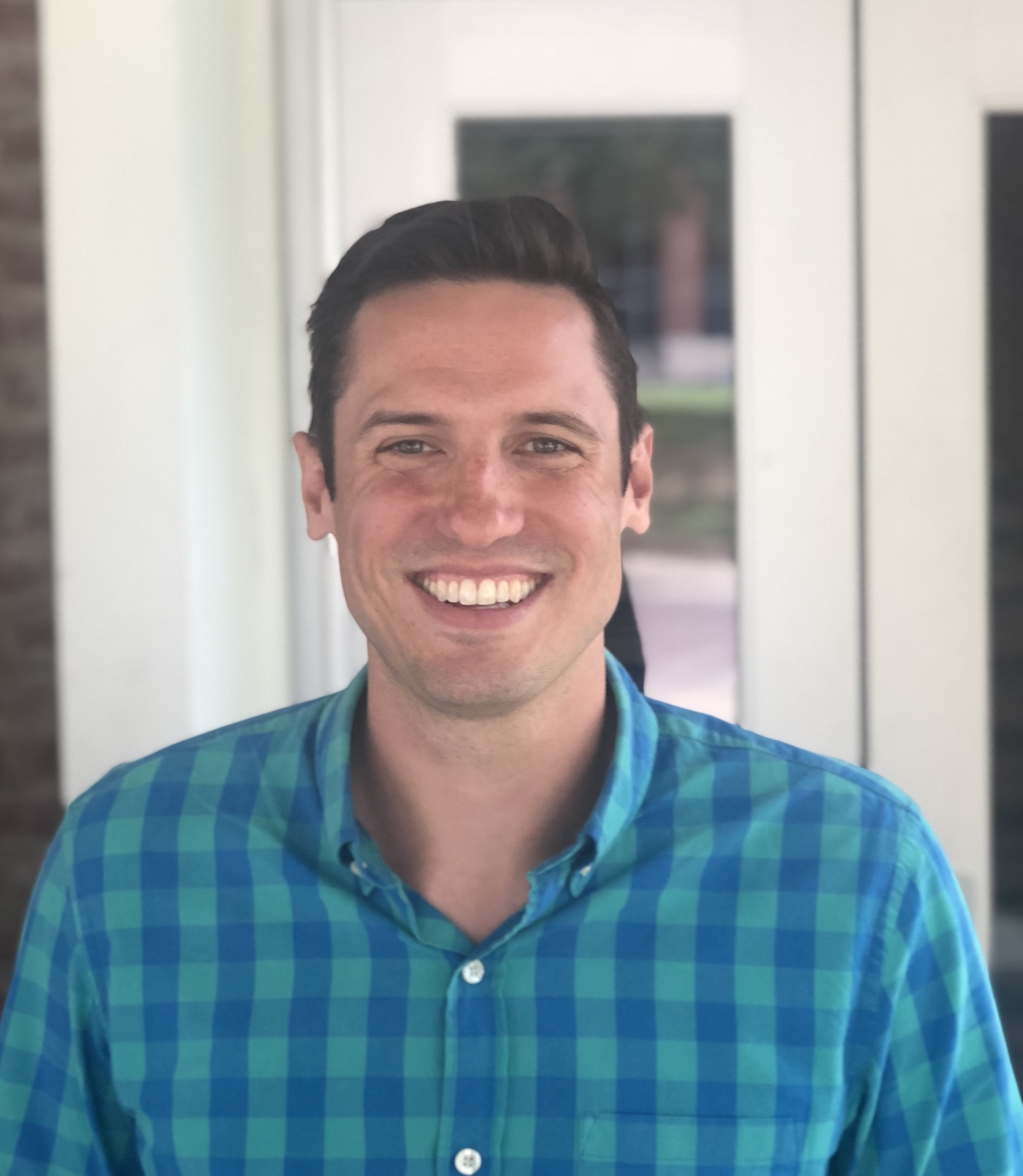 "The Actionnaire and the Annuitant: Shareholder Advocacy and the Compagnie des Indes, 1719-1769," The Business History Conference (Miami, FL), June 2015

I am a specialist in the histories of France and early modern imperialism, with a secondary focus on the Indian Ocean. My current book project, Orphan Empire: Frontier Politics and the Making of Modern France, explores the fractured political life of the Compagnie des Indes (French East India Company), the privileged corporation that oversaw French trade and administration in India from 1719 to 1769. The Company has long been shunted to the margins of eighteenth-century history—both within scholarship on Old Regime France and late-Mughal India. My research pushes against this legacy of insignificance, tracing the Company's evolution from an impoverished trader to vibrant trans-national community—an empire in its own right, which gradually colonized and reshaped the more prominent imperial systems around it. Focusing on debates over the Company's monopoly, the project shows how the corporation became a center of political thought, action, and legitimacy across an entire hemisphere, undermining longstanding geographical and ethnocultural divisions within the historiography of the eighteenth century.

Beyond this project, I am interested in the political and economic consequences of globalization more generally, with future research plans that include a history of poverty within France's early modern empire and a study of the political culture of pirate micronations.