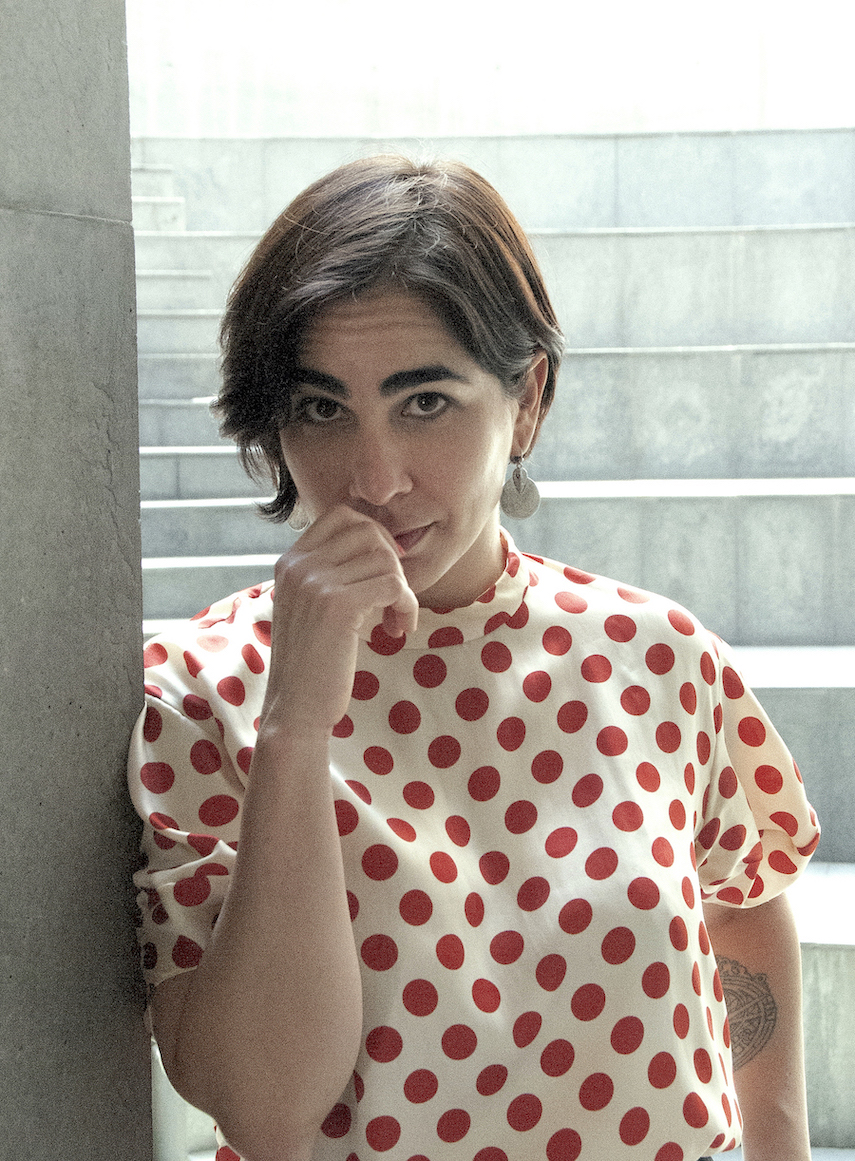 "Revisiting Deliverance: The Sunbelt South, the 1970s Masculinity Crisis, and the Emergence of the Redneck Nightmare Genre." Study the South, U.S.A. (June 2017)

"'Monterrey doesn't have the drag it deserves, it has the drag that it needs:' the politics of performing gender in Northern Mexico. 67th annual conference of the Southeastern Council of Latin American Studies. (Austin. March 2019)

"Never Too Big, Never Too Much: The Order of Osiris and the Emergence of a Visible LGBTQ Community in Mobile, Alabama." 2015 Oral History Association Annual Meeting. (Tampa. October 2015)

"The Inbred Slasher Movie: How and why the South of Moonlight and Magnolias was Replaced by the South of Moonshine and Inbred Maniacs in Popular Imagination." 78th Annual Meeting of the Southern Historical Association (Mobile. November 2012)

Guest editor for the Journal of Festive Studies' 2020 special issue on the material record of Carnival and other festivities.

Member of the Editorial Board of entanglements: experiments in multimodal ethnography

Member of the International Committee of the Oral History Association.

Outstanding Thesis in the Field of Humanities and Fine Arts. University of South Alabama (2015)

Journal of Festive Studies. Special Issue on "The Materiality of Festivities." (Guest Editor)
Call for Papers

Now You Do Whatcha Wanna: Marked Bodies and Invented Traditions in Mobile's Mardi Gras: Uses Carnival as a vehicle to understand social and cultural changes in Mobile, Alabama (USA) in the second half of the 20th century. (monograph currently being revised by readers)

"Local Strangers from Monterrey to Cádiz: Intersectional Feminist Dialogues on the Field:" Presents an ethnographic dialogue between two women researchers who investigate Carnival, rituals, and performances from a queer and feminist studies perspective while negotiating intersubjectivity in transnational contexts. (article co-authored with Prof. Katerina Sergidou)

I also work as an assistant producer for the Sexing History podcast and as a host in the New Books in Gender Studies podcast.