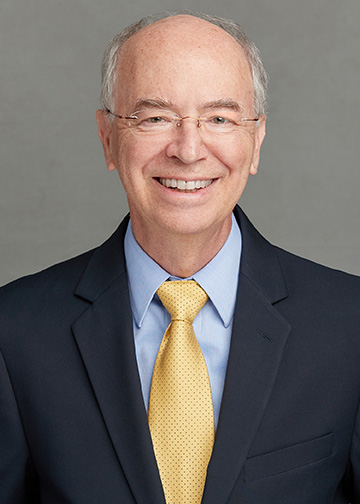 After teaching a year at Elon University, Arant in 1992 became an assistant professor at the University of Memphis Department of Journalism and later served as its graduate coordinator.  In 1995 he was among the founders of the department’s online M.A. in Journalism program, one of the first fully online master's in the country.

In 2002 he became associate dean of University College, the interdisciplinary studies college at the University of Memphis, where he coordinated the Master of Liberal Studies program and led the creation of the Master of Professional Studies, a statewide collaboration. In 2008 he was named chair the Department of Journalism and Strategic Media, in which capacity he currently serves. In addition to his administrative duties, Dr. Arant teaches Media Law every semester.