Sisk, a Jackson State alum and president of Tennessee Colleges of Applied Technology at Jackson and Whiteville, began his role Wednesday, Oct. 16. He was appointed by the Tennessee Board of Regents after Dr. Allana Hamilton accepted a position with the Board. Hamilton was appointed the vice president of academic affairs for the Tennessee Board of Regents and the chief academic officer of the College System of Tennessee. Read the full press release here>. 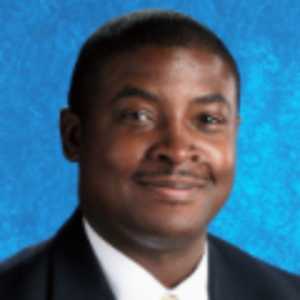 Collierville High School is the largest high school in the state of Tennessee. The current campus opened its doors in August 2018 to approximately 2,800 students! The total construction cost was in excess of $100 million.

Congratulations to Dr. Steven L. Nelson on being named a member of the Editorial Board of the prestigious journal, Urban Education. He joins the Who's Who of distinguished scholars worldwide. See https://us.sagepub.com/en-us/nam/journal/urban-education#editorial-board