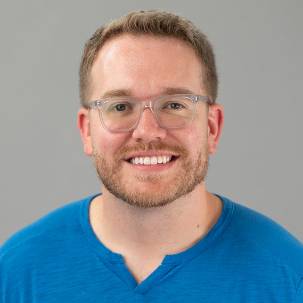 James Bennett is a producer/engineer from Memphis, Tennessee. He graduated from the University of Memphis in 2011 with a degree in Recording Technology. After graduating, James began creating music with several local artists. In the last 10 years, he has worked on over 20 albums in genres including pop, R&B, hip-hop, blues, and jazz. James is also a live sound engineer and run sound for many venues throughout Memphis. Recently, he began DJing throughout the mid-south and was asked to perform at the Memphis Music Hall of Fame in 2019. James has been teaching at the University of Memphis for 5 years now showing students how to create music with different computer applications.