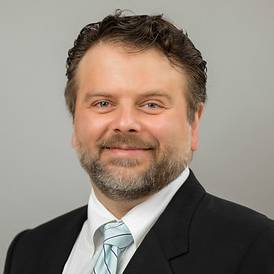 Born in Ankara, Turkey in 1977, Mahir Cetiz received his undergraduate degree in music performance in 1998 from Ankara State Conservatory, where he studied cello, piano and composition. Following his undergraduate studies, Cetiz earned his master's degree in composition from the University of Memphis (U.S.A.) and in conducting from Hacettepe University (Turkey). In the year 2000, he won a scholarship from British Council, which enabled him to continue his studies with Anthony Gilbert, at "Royal Northern College of Music". After two years of study in Manchester, he went back to Turkey, and taught composition and music theory courses in Bilkent University. Cetiz has been living in New York City since 2006. He gained his D.M.A. in Composition from Columbia University, where he studied with Fabien Lévy, Tristan Murail and Fred Lerdahl. His compositional discourse mainly consists of pieces for acoustic ensemble of different sizes, as well as solo instrumental pieces. As an active conductor and pianist, Cetiz is continuously engaged with the performance of new music. In the past, his compositions received performances by such ensembles as: International Contemporary Ensemble, SO Percussion, YARN/WIRE, Ensemble Intercontemporain, BBC Philharmonic, BBC Symphony Orchestra, New York Philharmonic and Zurich-Tonhalle Orchestra. Mahir Cetiz is a 2017 Fellow of the John Simon Guggenheim Foundation.