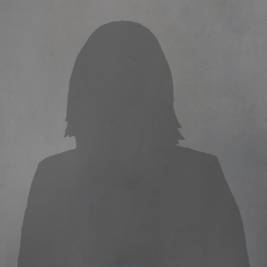 Joyce Cobb, Adjunct Faculty, has enjoyed a long and varied singing career. Ms. Cobb first began working in the radio and television industry in the early 1970s. Working with Stax Records and Shoe Productions, she began to compose and released her first single. After her first years in the industry, she released a solo album with RCA Records that went to #11 on the Billboard Top 40 chart. Ms. Cobb has opened for performers Taj Mahal, the Temptations, Muddy Waters, Al Jarreau, and has toured Europe with Otis Clay. As a soloist, Ms. Cobb performs regularly with the Memphis Symphony Orchestra and tours with the Memphis Beale Street Blues Company. She has won numerous awards including four Premiere Player Awards for best female singer from the Memphis chapter of NARAS. When Joyce Cobb's on Beale opened in 1992, it was the first club on historic Beale Street to be named for a woman.