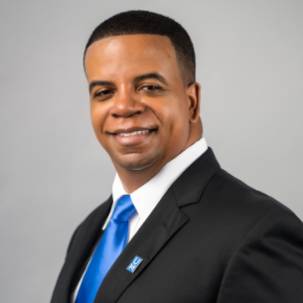 Givhan is the featured pianist with the Jazz Orchestra of the Delta and is recorded on the release Big Band Reflections of Cole Porter (Summit Records).  He can also be heard on the compilation Memphis Jazz Box (Ice House Records); his writing and playing can be heard on "In An Instant" recorded by Joseph Patrick Moore.

He has been a mainstay on Beale Street : from 2006 -2012 featured as legendary King's Palace and featured with Ruby Wilson at B.B. King's. He has an extensive background and is highly sought after in the contemporary gospel music scene; he served as Music Director for Peace Baptist Church in Memphis for 8 years and presently serves as the organist for New Hope Baptist Church.

His keyboard teachers were Gene Rush and Daniel Fletcher and has done further studies with James Williams, Donald Brown, Mulgrew Miller and Charles Thomas.  Givhan earned both a B.M. and M.M. in Jazz Studies from the University of Memphis.