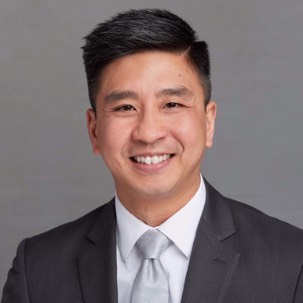 Before coming to the University of Memphis, Dr. Nguyen served as a Graduate Assistant at The University of Texas at Austin where he directed the Concert Band and was a member of the Longhorn Band teaching staff. He was also an assistant conductor for the Wind Ensemble and frequently appeared as a guest conductor with the Wind Symphony, Symphony Band and Chamber Winds. Dr. Nguyen began his professional teaching career in Arkansas as the Director of Bands at Morrilton High School.

Maintaining his connection with public schools, Dr. Nguyen frequently serves as an adjudicator, clinician and guest conductor. He received his Bachelor of Arts Degree in Music Education from Arkansas Tech University and the Master of Music and Doctorate of Musical Arts in Wind Conducting from The University of Texas at Austin. He is a member of Kappa Kappa Psi, Tau Beta Sigma, the College Band Directors National Association and is a contributing author in the GIA publication - Teaching Music through Performance in Band, Volume 7.