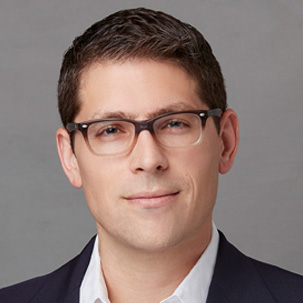 Jeremy Orosz is an Associate Professor of Music Theory at the University of Memphis. He earned a B.A. in Music at the College of Wooster, and an M.A. and Ph.D. at the University of Minnesota, where he also pursued a master's degree in linguistics. His research interests include the study of musical borrowing, the intersections of music studies and linguistics, and the politics of music since 1900. Dr. Orosz has read scholarly papers at academic conferences across North and South America, and published articles on a wide range of topics including the film music of John Williams, the sound-alike tunes of television composers, the twelve-tone music of Panamanian composer Roque Cordero, and the piano miniatures of Robert Schumann. Before coming to Memphis, Orosz taught at the University of Minnesota and the University of Alabama.  He currently serves as President of the South Central Society for Music Theory.