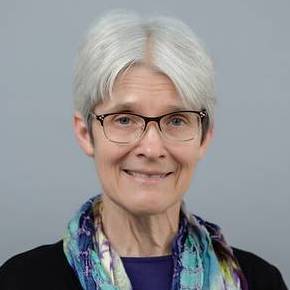 Janet K. Page, Professor of musicology, received her PhD from Duke University in 1993. She specializes in the music of seventeenth- and eighteenth-century Vienna, and she is especially interested in women's music making. She also writes on the history of the oboe. Her articles, reviews, and reports have appeared in The Musical Times, Early Music, Eighteenth-Century Music, Grove Music Online, The New Grove Dictionary of American Music, The Journal of Seventeenth-Century Music, and elsewhere. Her book Convent Music and Politics in Eighteenth-Century Vienna was published by Cambridge University Press in 2014. She is currently working on a series of editions of Viennese convent music for A-R Editions. Dr. Page also performs on Baroque and modern oboes.