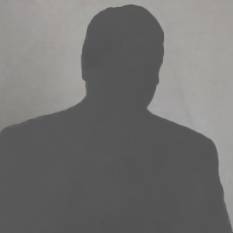 In addition to his performing and teaching activities, he is an active arranger and developer of pedagogical materials. He has published his research and arrangements through The Journal for the International Tuba Euphonium  Association, Tuba-Euphonium Press, and Cimarron Music. His debut solo CD "Tuba in Motion” was released through Mark Records and features a variety of original recordings in numerous solo and chamber settings.  In 2016, his performance of Perpetuum Mobile by Mark Zanter was released on Ablaze Records “Millennial Masters Volume #6.”

Dr. Palton is a Buffet Group Tuba Artist and Clinician. He performs exclusively on B&S tubas.