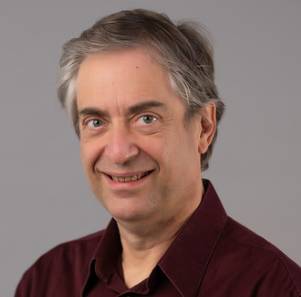 Violist Lenny Schranze is an award-winning chamber musician and educator. A native of Philadelphia, he is a member of the Ceruti String Quartet and professor of viola at the Rudi E. Scheidt School of Music of the University of Memphis. He is a Valade Fellow and coordinator of strings and the advanced quartet program at The Interlochen Center for the Arts. As a chamber musician, Lenny has performed in concert halls around the country, including Carnegie Hall's Weill Recital Hall in New York City, and has performed internationally in Switzerland, South Korea, and Brazil. His solo recordings include the works for viola and piano by Robert Schumann, and the sonatas of Johannes Brahms. Reviews describe Lenny's viola playing as "passionate and beautifully resonant." Mr. Schranze has garnered awards from Chamber Music America for "excellence in chamber music instruction," and is a recipient of the Dean's Creative Achievement Award from the University of Memphis. He earned his degrees from the Eastman School of Music and the New England Conservatory, studying with Heidi Castleman, Heiichiro Ohyama, Dorothy Delay, Max Aronoff, and Evelyn Jacobs. Recent projects include the MSR Classics release of Quartets by Brahms and Debussy (http://www.msrcd.com/catalog/cd/MS1424), reviewed in the awards issue of Gramophone Magazine.