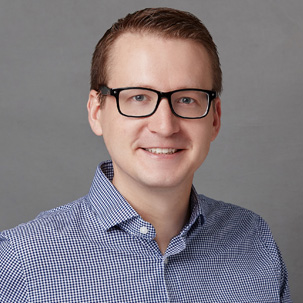 Saxophonist Michael Shults has been praised for his "strong, imaginative" improvisations (Downbeat Magazine) and "fresh and intelligent musical ideas" (The Pitch). A first-call musician on the Kansas City jazz scene for nearly a decade, Shults remains an active performer in the Fountain City and beyond, and has twice appeared as a sideman on the Jazzweek National Radio Airplay Charts. As a graduate student at the Cincinnati College-Conservatory of Music, Michael was a finalist in the 2012 North American Saxophone Alliance Jazz Artist Competition, and was the winner of the Graduate College Soloist category in the 2012 Downbeat Magazine Student Music Awards Issue. He has performed by invitation as a featured soloist at the North American Saxophone Alliance biennial conference, the Jazz Education Network conference, the Wisconsin Music Educator's Association conference, and the Minnesota Music Educator's Association conference.

As a concert saxophonist, Shults has been praised for his "jaw-dropping" and "authoritative" performances (Bill Brownlee of the Kansas City Star) and has performed by invitation at the College Band Director's National Association conference, North American Saxophone Alliance biennial conference, the Minnesota Music Educator's Association conference, and the University of Iowa Festival for New Music. He is a founding faculty member of the Kansas City Saxophone Workshop along with Zach Shemon, alto saxophonist of the PRISM Quartet. Dr. Shults has also served on the faculty of the Eugene Rousseau Saxophone Workshop at Shell Lake Arts Center. He is currently the alto saxophone chair in the Coalescent Quartet.

Michael is a Yamaha and D'Addario performing artist and performs on their instruments and reeds exclusively.