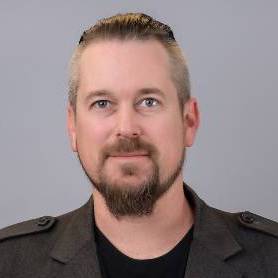 From 1999-2007, he was a professional musician, music manager, teacher, and bandleader, who travelled the world performing, coaching, and mentoring musicians and music professionals. On average, he performed over 200 shows a year either as a guitarist, drummer, bassist, or vocalist.  During this time, he also learned the art of studio recording and live audio production. In 2012, he became certified in Pro Tools from the Berklee College of Music.  In 2016, he was elected and granted membership to the National Academy of Recording Arts and Sciences.  Currently, Dr. Tubbs is also the founder and president of the Jackson Area Music Society.