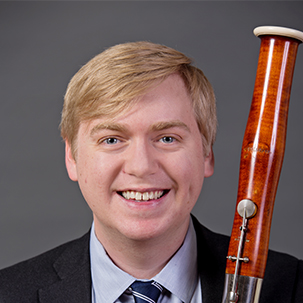 After receiving a Bachelor's degree from the Julliard School of Music and a Master's from the Manhattan School of Music, Daryn Zubke will receive his Doctor of Musical Arts from the University of Kansas in December 2017.

Active in community outreach programs, he has performed for special audiences with New York Kammermusik and the National Repertory Orchestra. Zubke has also performed on three studio recordings and five other audio recordings.