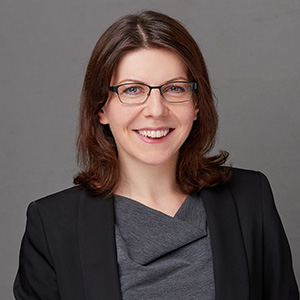 Dr. Trump joined the Political Science department in Fall 2019. She specializes in political behavior and political psychology, with a particular focus on attitudes toward income inequality, redistribution, and perceptions of deservingness. Her research has been published in journals including the Journal of Politics, The British Journal of Political Science, and Perspectives on Politics. Dr. Trump received her Ph.D. from Harvard University in 2013; immediately prior to joining the University of Memphis she worked as Program Director of the "Anxieties of Democracy" and "Media & Democracy" programs at the Social Science Research Council.