The University of Memphis Institute on Disability (UMID) sponsored a trip to study "Social Justice and Intellectual Disability in Ireland" through the College of Education, in conjunction with the Study Abroad office.  The trip was also part of an academic course offered at the undergraduate, masters and doctoral levels for students participating in the study abroad experience.

Ten University of Memphis students attended the class: four undergraduates, one master's and five doctoral students. In addition, joining the group in Ireland,was a TigerLIFE student and his parent. In addition four "Friends of TigerLIFE" joined the trip over the course of the week (from May 15 to May 23, 2017).The class visited a number of cultural sites in Ireland, including the Irish Parliament, the COBH Heritage Center, the Book of Kells museum, an Irish folklore presentation, the Rock of Cashel and the KILMAINHEM jail.

The trip's main focus was visiting three Irish institutions of higher education,while talking to representatives of four of the Inclusive Post Secondary Education (IPSE) programs in Ireland, including Trinity College, Maynooth University, University College Cork and. Limerick Institute of Technology (LIT). The group shared concepts of American IPSE with the Irish models and enthusiastically compared and contrasted similarities and differences in the American and Irish models of IPSE. Lectures were given by several Irish scholars and faculty members. 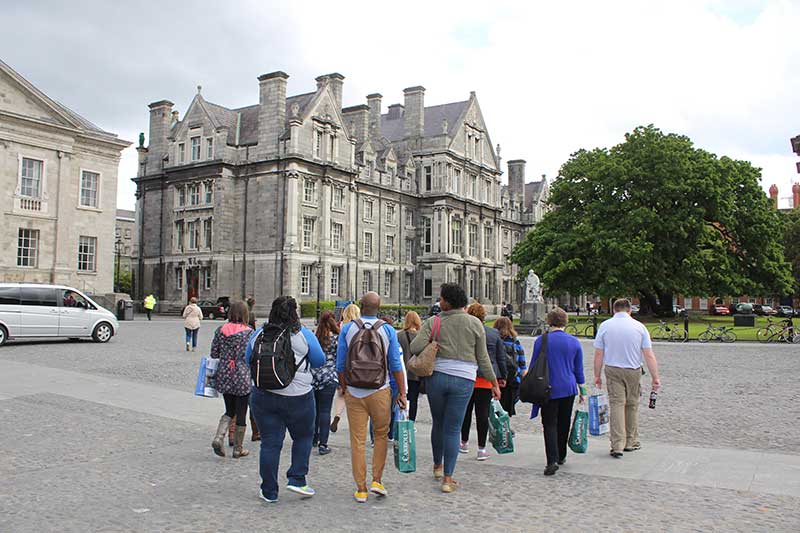 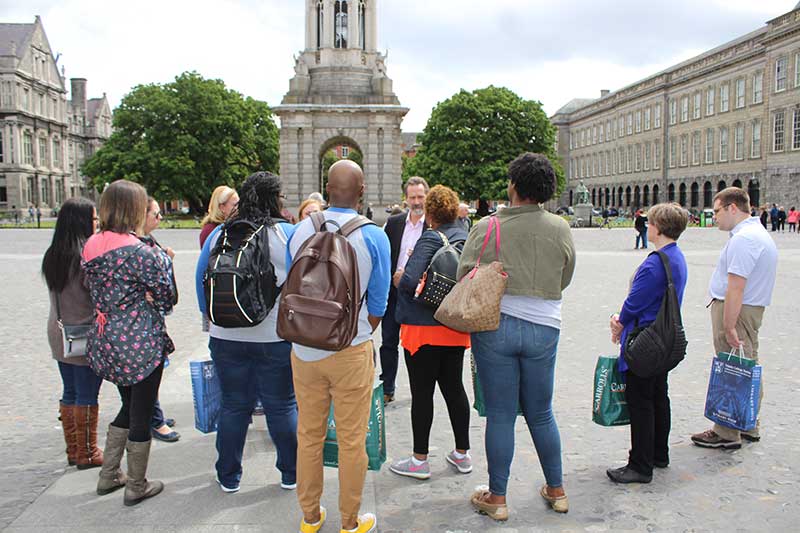 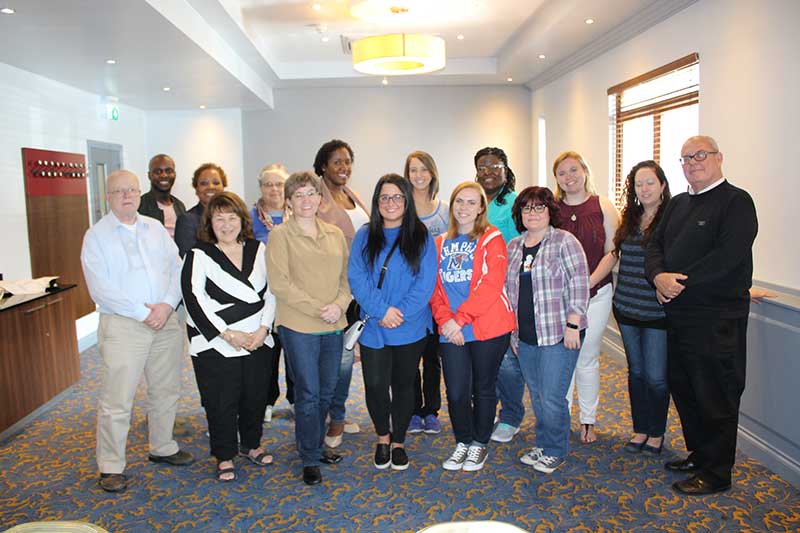 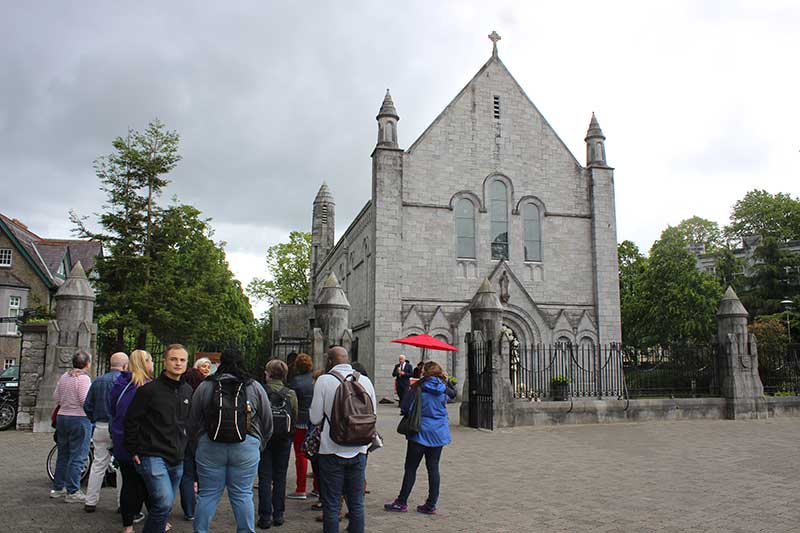 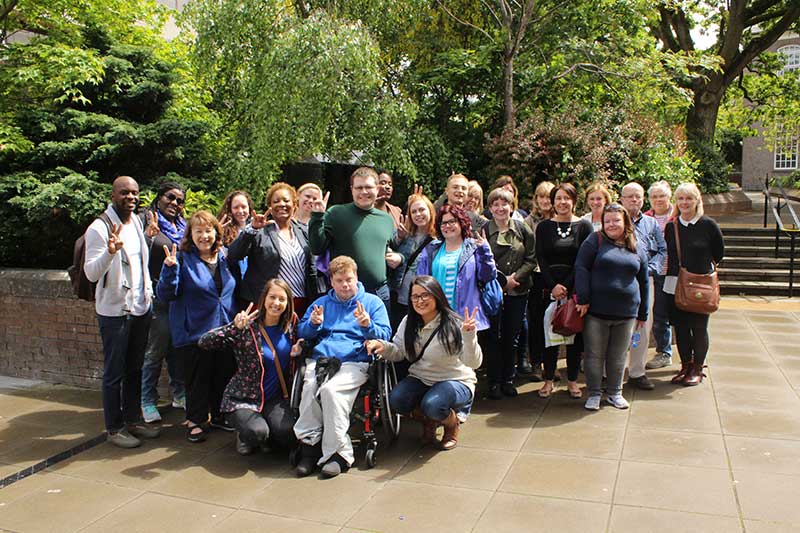 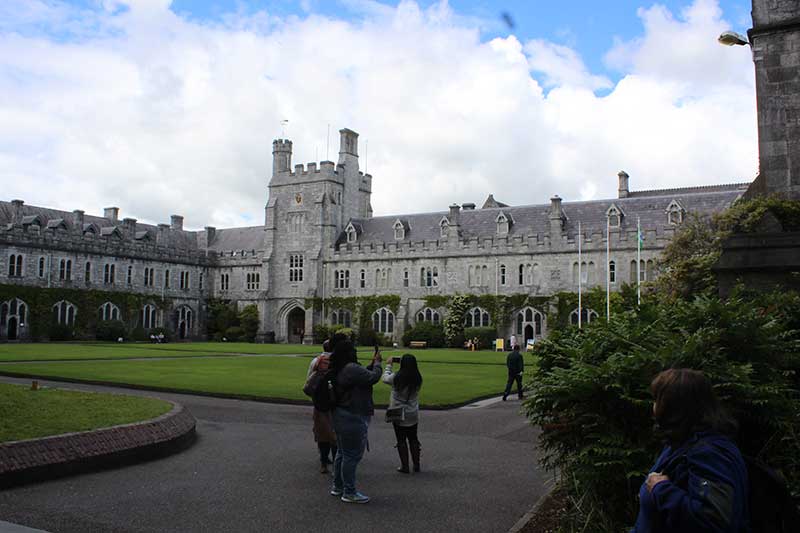 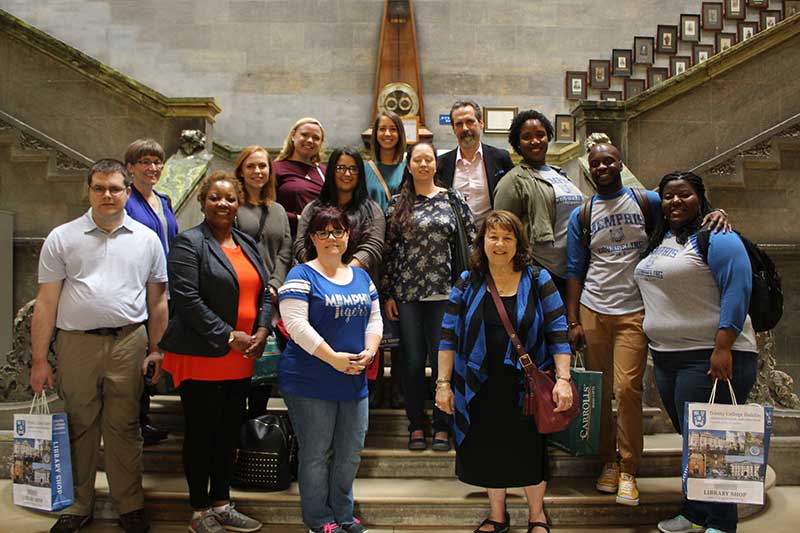 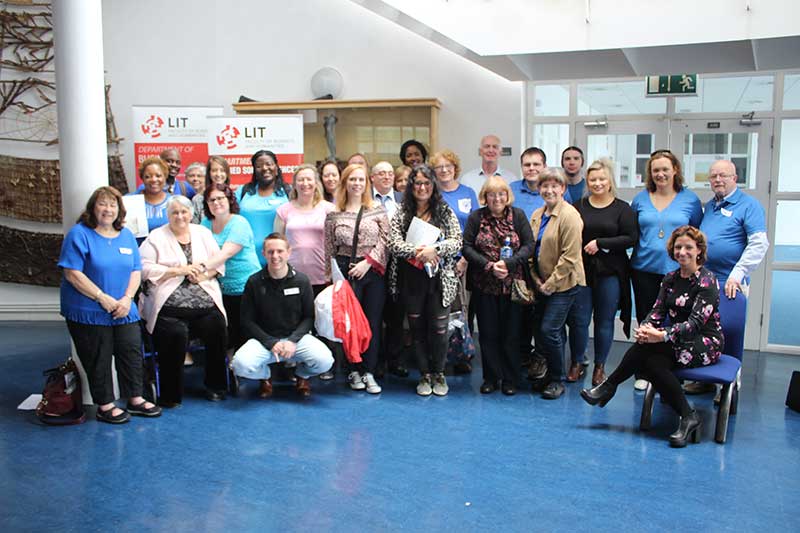 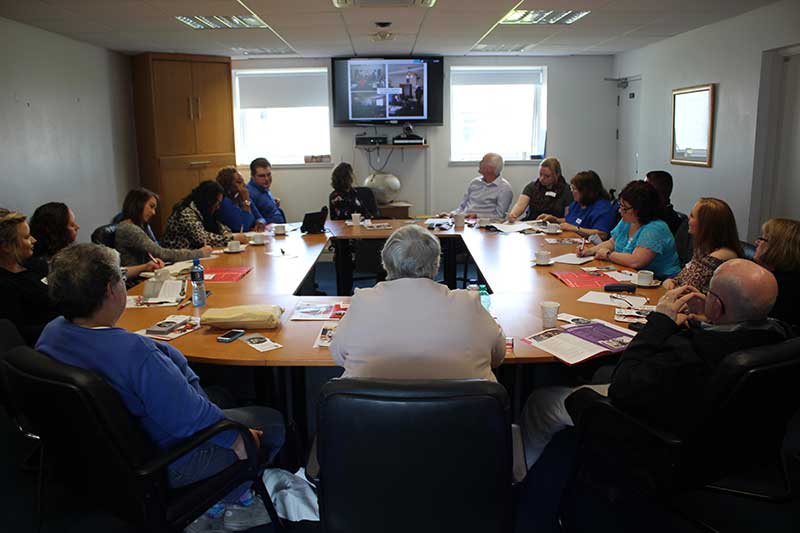 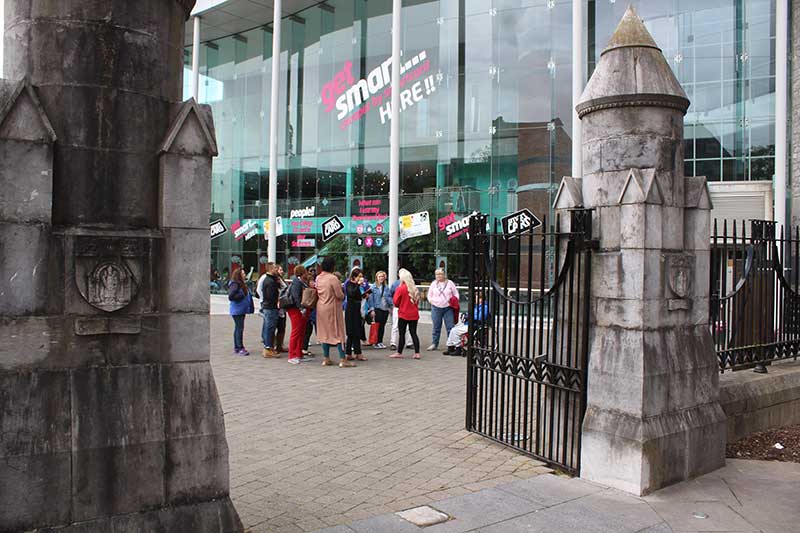 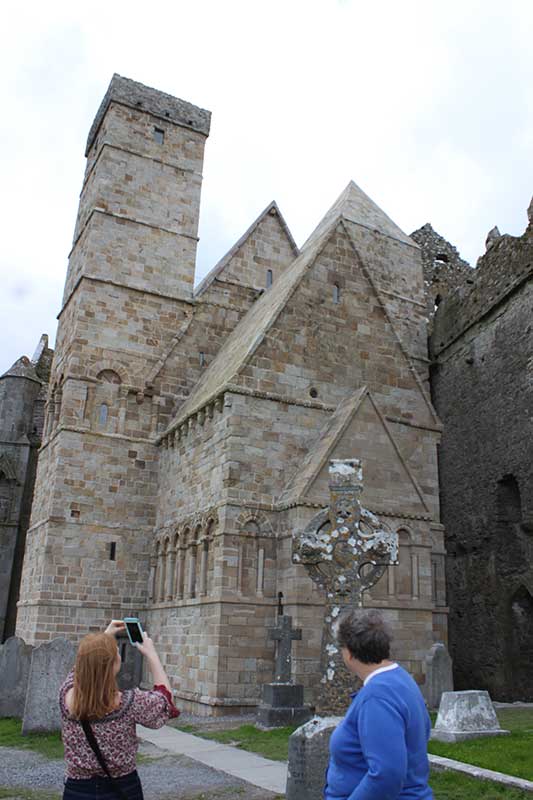