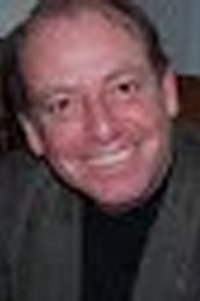 The Jazz Spectrum with Michael "The Nightfly" Malvezzi airs on WUMR U92 FM on Thursdays from 5 p.m. to 7 p.m.

Michael Malvezzi has been an on-air jock since 2008 when he served as co-host with Bill Steffens. In 2013 Bill moved, and Michael subsequently began "The Jazz Spectrum."

He is a lifelong Memphian that embraces the diversity that this great city offers culturally through the history of all genres like W C Handy, BB King, Elvis, and Stax. Music brings people together, and that is why he loves it so much.