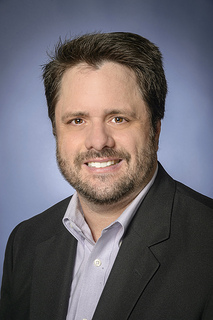 Dr. Howell-Moroney's research has been published in numerous scholarly journals in the fields of public administration and urban affairs. In addition, he has had numerous extramurally funded research projects, totaling over $3 million, including two grants from the National Science Foundation. Dr. Howell-Moroney has a record of engaged scholarship, both at the local and national levels. He has served as an advisor on numerous boards, written or contributed to many reports and local community-based research projects, including a report for the International City-County Management Association (ICMA) on the state of intergovernmental relations in the United States.