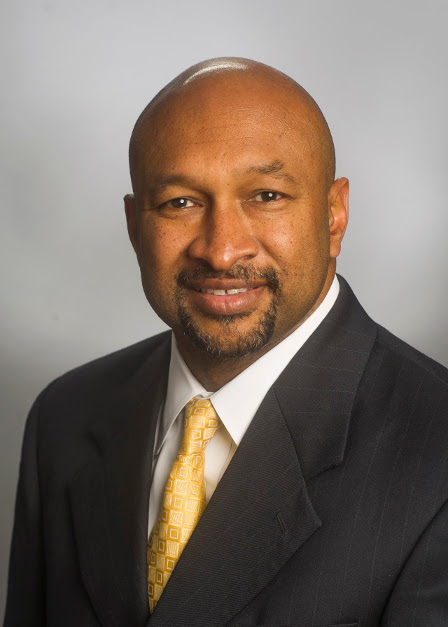 In addition to serving as Associate Athletic Director, Fernandez is a member of the National Association of Academic and Student-Athlete Development Professionals (N4A), and primary contact for the American Athletic Conference on academic matters.

While at Clemson University, Fernandez was a member of the football team that won three ACC Championships. Originally from Cornelia, Georgia he enjoys traveling and spending time with his family and friends. He and his wife Bridgette have a son, Nicholas (2005), and a daughter, Chloe (2008).

Favorite Quote: "Life's most persistent and urgent question is, 'What are you doing for others?'" –Martin Luther King, Jr.