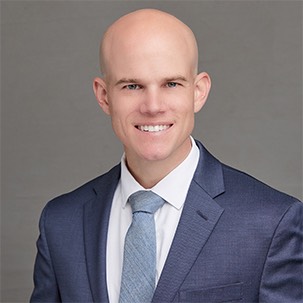 William Plenk has been on the faculty of the Rudi E. Scheidt School of Music at the University of Memphis since Fall 2017. Serving as Associate Director of Bands and Director of Athletic Bands, Dr. Plenk oversees the Mighty Sound of the South, University of Memphis Pep Band, Symphonic Band, and teaches Marching Band Techniques as well as other courses within the School of Music.

Outside of the University of Memphis, Dr. Plenk is highly active as a clinician and adjudicator. He has worked with concert bands and marching bands from across the United States, Singapore, and Japan, including a three-season tenure with the Tenrikyo Aimachi Marching Band from Nagoya, Japan, the eight-time All Japan National Champion. He has served on the staff of several drum and bugle corps including The Academy, The Cadets, Boston Crusaders, and Phantom Regiment.