For Distinguished Research, Excellence in Engaged Scholarship, and Creative Achievements

Dr. John Bensko is a Professor in the Department of English where he teaches in the creative writing program. He came to the U of Memphis in 1994 as a visiting assistant professor.

His books include: Sea Dogs (stories), published by Graywolf Press; Green Solders (poems), winner Yale Younger Poets Award, Yale University Press; The Waterman's Children (poems), University of Massachusetts Press); The Iron City (poems), University of Illinois Press; and Visitations (poems), winner Anita Claire Scharf Award, University of Tampa Press. He was a Fulbright Professor at the University of Alicante in Alicante, Spain in 1992. Twice he has coordinated the creative writing program at the University of Memphis. After a PDA visit to the U of Alicante in 2008, he worked with the study abroad office to set up a cooperative agreement between our two universities for student exchanges and started a study abroad program in creative writing in Alicante, Spain, which has drawn students from many universities across the country. His current research project is a collection of cross cultural stories which draw on his experiences in other countries, especially those where Spanish is spoken. 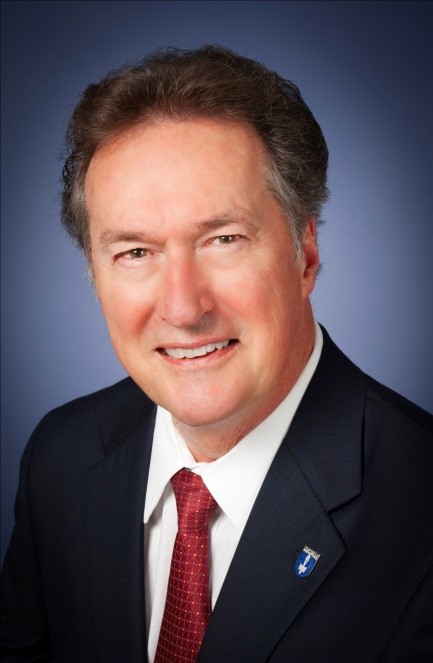 Dr. David Cox holds the rank of Professor in the Division of Public and Nonprofit Administration. He has served as the Director of the Office of University Programs for the U.S. Department of Housing and Urban Development and as Executive Assistant to the President for Partnerships and Administration at the University of Memphis. Dr. Cox was elected as Vice President for the Academy of Engaged Scholarship in 2013.

His research has centered on the effect of urban governance on the responsiveness, equity, and effectiveness of public policies and on strategies for interorganizational collaboration. His recent publications include President to President: Mastering University Community Partnerships for the Annie E. Casey Foundation (2012), co-authorship of Urban Universities: Anchors Generating Prosperity for America's Cities for the Urban Serving Universities Coalition (2011) and "The History of Engaged Scholarship" for the Handbook on Engaged Scholarship (2010). 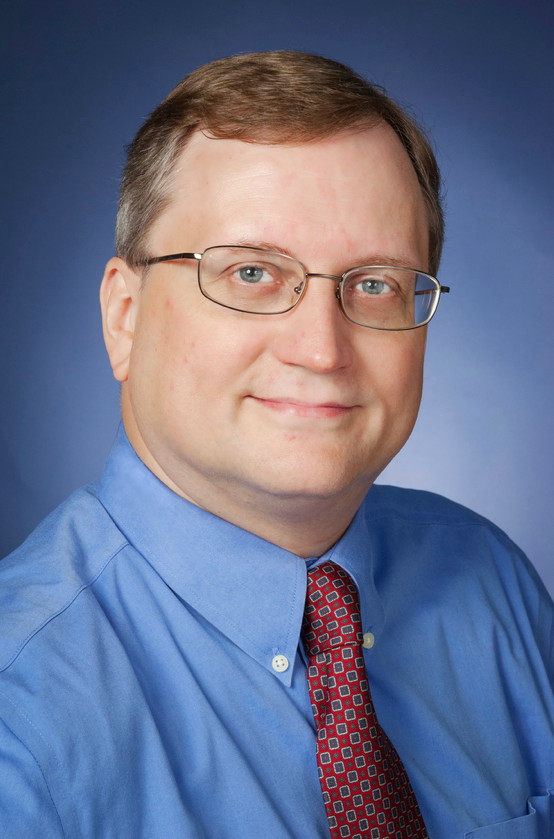 Roger Kreuz earned undergraduate degrees in psychology and linguistics at the University of Toledo, and master's and doctoral degrees in experimental psychology at Princeton University. After his graduate study, he was a postdoctoral researcher at Duke University. He has been a professor at the university since 1988. For ten years, he was the program director for the Psychology department's master's program. He served as the department's associate chair from 2011 to 2014, and is now an associate dean for the college.

As an experimental psycholinguist, he has published in the areas of nonliteral language, pragmatics, text and discourse processing, and computer-mediated communication. His research has been supported by grants from the National Science Foundation and the Office of Naval Research. He has edited two books, and with a former graduate student, Richard Roberts, he recently published Becoming fluent: How cognitive science can help adults learn a foreign language (The MIT Press). They are now at work on a book on cross-cultural communication. Dr. Kreuz enjoys conducting research and mentoring graduate students, but he has also found it very gratifying to make the applications of psychological research accessible to a general audience. 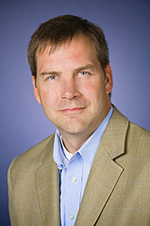 Eric Carl Link served as the Chair of the Department of English at the University of Memphis from 2008 till 2013, and as Associate Dean in the College of Arts and Sciences from 2013-2015. He is a two-time Fulbright Scholar, most recently at the University of Fribourg in Switzerland (Spring 2011), and before that in Lutsk, Ukraine, where he taught American literature and consulted on program and curriculum development at Lesya Ukrainka Volyn National University (Spring 2008). In addition, in 2012 he gave a series of lectures on American literature Nanjing University of Science and Technology in China.

He has authored or edited ten books—with four additional books forthcoming—and over fifty articles and book chapters, and is the founding editor of the scholarly journal ALN. Much of his scholarship has focused on the late nineteenth century—specifically on American literary naturalism—and on the literary and cultural connections among science, philosophy, and literature. He also pursues scholarship on science fiction and on research methodology in English studies. He serves as the President of the Frank Norris Society, and serves on the board of directors of several other scholarship societies. 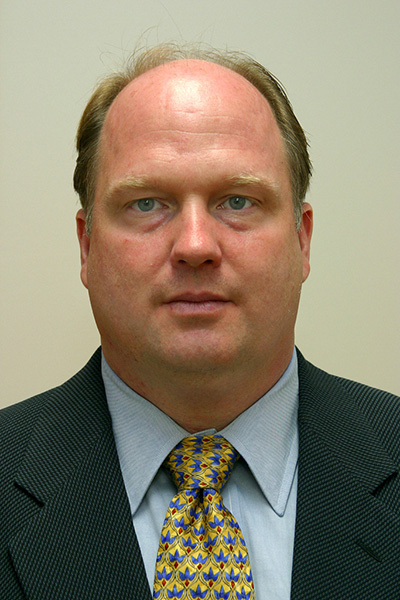 Dr. Thomas R Sutter is a Professor of Biological Sciences and of Chemistry at the University of Memphis and a member of the program in Bioinformatics. He is the holder of an endowed chair, the W. Harry Feinstone Chair of Excellence in Molecular Biology, and is the director of the Feinstone Center for Genomic Research. He accepted these positions in 1999 when he joined the faculty of the University of Memphis. He was a member of the faculty of the Johns Hopkins University from 1991-99, where he held the ranks of Assistant and Associate Professor in the School of Public Health. Dr. Sutter conducts research in the areas of cancer causation, biology and prevention. He has a strong record of scholarship, collaboration and the mentoring of students. Recently his studies have included the formation and function of the skin, and the impact of environmental exposures on skin disease. Throughout his career, Dr. Sutter's research program has been continuously funded. During his 16 year tenure at the University of Memphis, Dr. Sutter has won funding 14 times from the NIH, industry and foundations in support of research at a total funding level in excess of $9 million. He has published more than 100 peer-reviewed manuscripts, receiving an average of 200 citations per year and obtaining a Hirsch impact index of 35. Fourteen publications have been cited more than 100 times. Dr. Sutter enjoys teaching the "Biology of Cancer" and mentoring graduate students. Several of his doctoral students and postdoctoral fellows now have professorships in academia or similar positions with the NIH and industry.