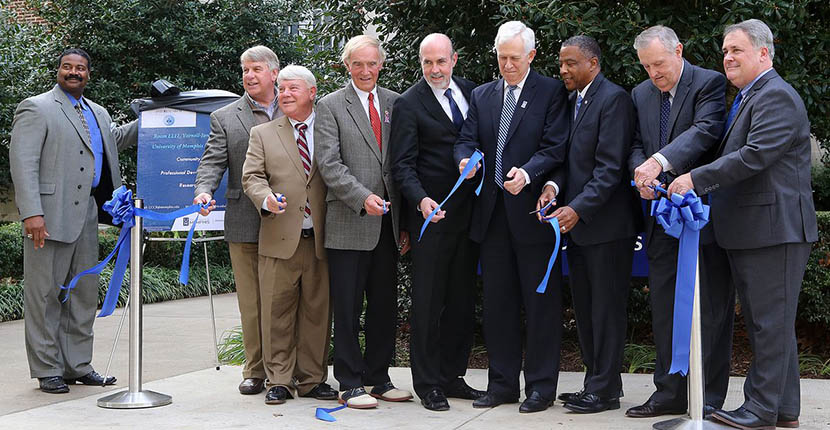 The University of Memphis, Lambuth Campus opened The Center for Community Criminology and Research 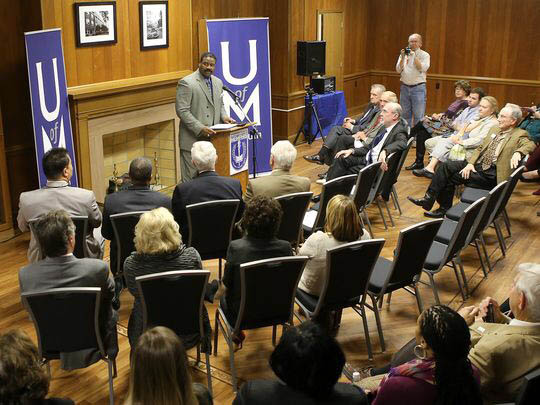 The Center for Community Criminology and Research (CCCR) at The University of Memphis, Lambuth Campus opened with a ribbon cutting Monday, November 9, 2015 at 2 p.m. in the Wisdom Parlor in Varnell Jones Hall.

The CCCR's mission is to serve as a resource for the community by addressing issues of crime and delinquency, according to Dr. K.B. Turner, chair of the Department of Criminology and Criminal Justice. The Center will serve as a clearinghouse for the distribution of information to those interested in reducing crime. Additionally, the CCCR will provide professional development for criminal justice professionals that will allow them to be more effective in their responsibilities.

Dr. Sheri Jenkins Keenan from the Department of Criminology and Criminal Justice is the Coordinator for The Center for Community Criminology and Research (CCCR). The CCCR is student-oriented and will offer internships and service opportunities.