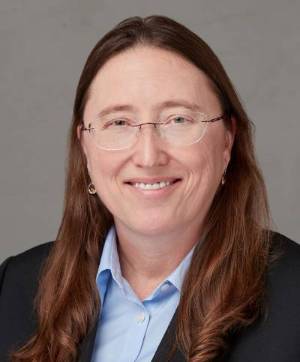 Started with The University of Memphis - 1998

Research interests in the Parrill group are in the areas broadly described as computational structural biology and rational ligand design. The rapid growth of experimental techniques that probe the three-dimensional structure of biologically important structures such as proteins have provided a wealth of information that can be used to study protein structure and design ligands that will bind to these molecules. Such ligands can be used to gather additional information that is useful for the optimization of drugs and molecules with other important functions. Specific projects related to both computational structural biology and rational ligand design involve studies of the interactions between existing or newly designed ligands with interesting biological targets.