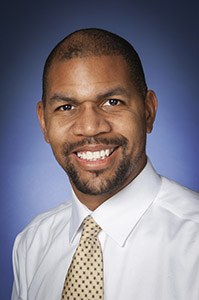 Terrence T. Tucker is an associate professor and chair of African American literature in the Department of English at the University of Memphis. He is the author of Furiously Funny: Comic Rage from Ralph Ellison to Chris Rock (University Press of Florida, 2018). He has also published essays on topics ranging from race and pedagogy to Ernest Gaines to African-American superheroes and in journals from Pedagogy, Southern Literary Journal, and College Language Association Journal. He is finishing work on his second book project, The Rise of the Afristocracy: Portraits of the Black Elite in Contemporary African American Literature contracted with University Press of Florida. This book traces the representation of the black elite in African-American literature from the lives of free blacks during slavery to rising black middle and upper classes in the twenty-first century.