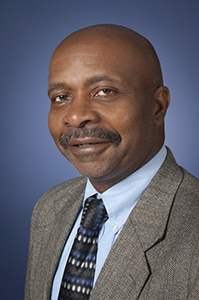 Dr. Mitchell teaches a broad range of African American literature courses. His principal area of research has been women writers of the Harlem Renaissance. He is currently working on two projects, one on Zora Neale Hurston, and a second on the actress and social activist Rose McClendon.