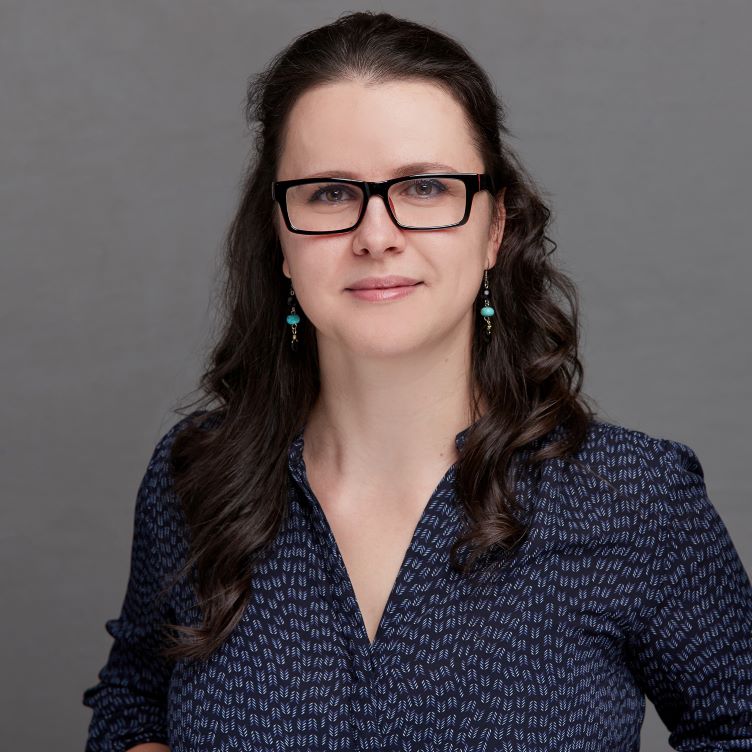 Ana Gal's research focuses on Nineteenth-Century British literature, the Gothic tradition, and Cultural Studies. She is especially interested in how Western representations of monstrous bodies have evolved in literature, film, and television in relation to market forces and the pressures of consumerism since the nineteenth century. Her goal in the classroom is not only to foster intellectual openness but also to cultivate critical thinking and a passion for reading and writing. She has experience teaching a variety of courses, including British Literature Since 1750, The Vampire in Literature, Film, and Culture, Literary Heritage, Composition, and Developmental Writing.