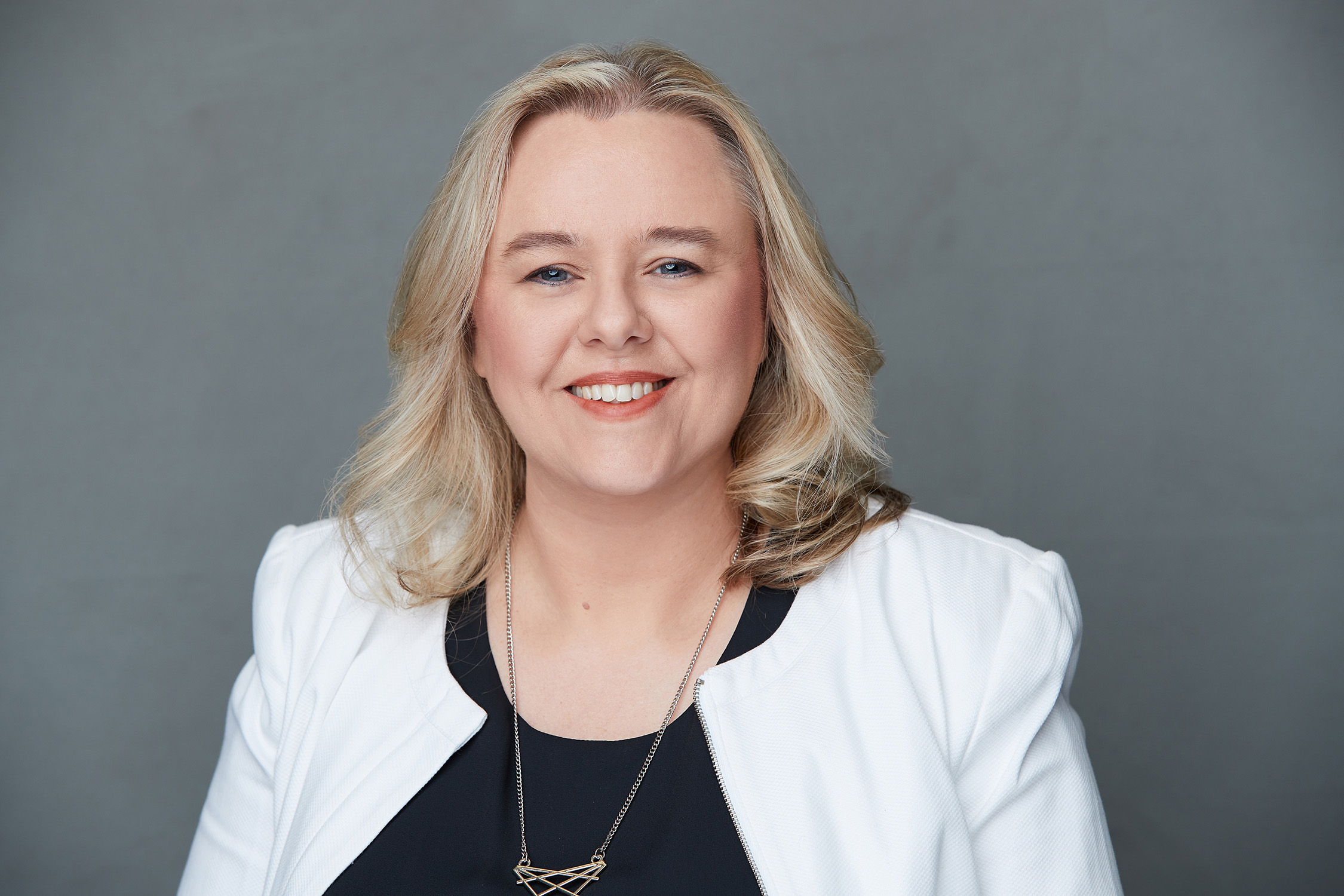 Dr. Paula Hayes's composition practices in the classroom are rooted in teaching writing process; she instills in students that to write is to revise, and that without revision there is no 'authentic' writing taking place. She also incorporates the psychological educational theory of Growth Mindset into her classroom. She teaches developmental writing in the First Year Composition program. Her research interests in literature are focused on the aesthetic and historical divide/bridge between modernism and post-modernism as it relates to poetics. She is interested in understanding poetry as a form of public discourse and public rhetoric, the cultural role of the public poet as rhetorician, and the American consumption of public poetry.