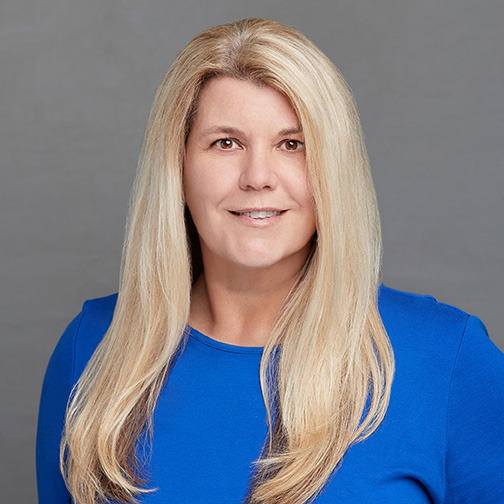 Molly Henderson is an Instructor and Coordinator of the Political Science B.A. Online program of study for the department. She currently teaches courses in modern political theory, American government and political media. Dr. Henderson was previously Director of Academic Programs where she developed, coordinated, and implemented new plans of study and degree offerings. She also worked as a candidate liaison coordinating multiple components of campaign management and implementation for new candidates running for state and national office. Her areas of interest are political media/communications, political  theory, and state and federal education legislation. In 2019, she was selected as one of the Top 50 Best Instructors.