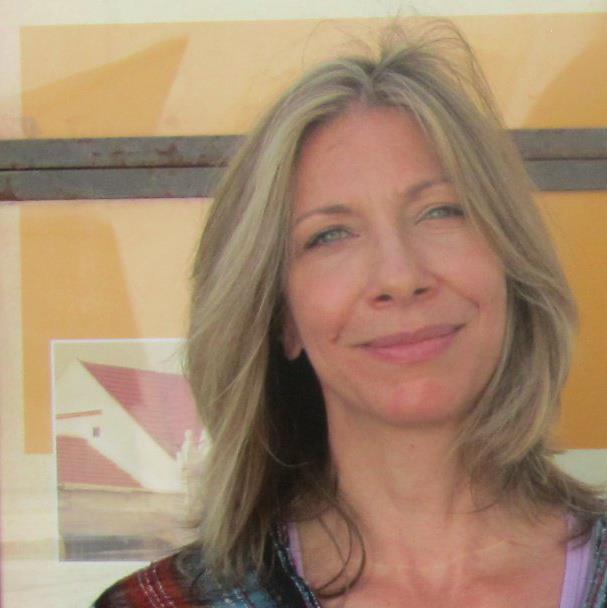 Sarah Brown, an MFA graduate of the Yale School of Drama, is an actor, published playwright, director/ devisor, solo performer and Fulbright scholar. Having grown up in a theatre family, Sarah has been a long-time member of Actors' Equity and Screen Actors Guild and has appeared in New York and regional theater, as well as film and television since she was seven years old. She has authored two plays with music that have been published by Samuel French, Inc. (now called Concord Theatricals), which have enjoyed productions throughout the regional United States and Canada. Her plays, published and unpublished, have been performed or work-shopped in New York at the NY Theatre Workshop, The Public Theater, the American Place Theatre, the American Jewish Theatre and the Miranda Theatre Company, among others. One of her plays, a satire about artistic censorship during the reign of Queen Elizabeth the 1st, was produced in London at Theatre 503 by the Practicum Theatre Company.

As a creator of solo shows, Sarah has performed her work internationally in cities such as Tel Aviv, Haifa, Glasgow, Edinburgh and most recently at Teatro Gazeta, a 700-seat theatre in São Paulo, Brazil in celebration of the United Nations International Women's Day, with a percentage of the proceeds going to victims of abuse. She has also performed her solo work at regional venues such as the Alley Theatre in Houston, TX, the Matrix Theatre in Los Angeles and the New Ohio Theatre in New York City.

Sarah received a Fulbright Scholarship to Israel to teach Solo Performance and Commedia dell 'Arte during which time she expanded her creative borders from traditional theatre-making to devising and directing groundbreaking site-specific shows for international theatre festivals in Jerusalem, Bat Yam, and Izmir, Turkey.

In Turkey she was engaged for seven weeks devising and directing a site-specific show with 26 performers called Angels of the Chimney, which performed outdoors in the giant expanse of a 150-year-old coal gas factory in the city of Izmir. The show was celebrated as the first-ever site-specific show in Turkey's history, as well as the first show that used giant puppets engaged with actors to perform a story all around an itinerant audience, which averaged 3000 people a night.

Sarah Brown teaches workshops on solo performance and mask performance at universities, theatre companies and performing arts festivals all over the world. Her solo show laboratories engage student-artists on a visceral and dynamic level, freeing them to discover the stories they want to tell. Her mask intensives draw from the Lecoq progression but emphasize body energy, character creation and the riches of collaborative play over rigid technique. Whether her workshops are 14 days or 90 minutes long the artists draw from their layered process and present their resulting creations.

Through her long-time relationship with New York theatre professionals, Sarah has enabled the internships of many University of Memphis undergraduates in a special program for burgeoning actors in New York City called SpringboardNYC: a program sponsored by the American Theatre Wing to help prepare young talent for an artistic life in the big city. Students in this program engage with Broadway actors, directors and casting agents who get to know them and critique their work. The students attend the Tony Awards and also participate in workshops on how to live their best life in New York as an actor, covering topics such as taxes, renting an apartment, part time jobs and healthy living.

Sarah's late mother, Patricia Brown, was a theater director and actress who was the founding director of Theatre Communications Group, the executive artistic director of the Alley Theatre in Houston, Texas, and a winner of the Burns Mantle Award for her production of Alan Ayckbourn's Seasons Greetings in the late 80s on Broadway at the Joyce Theatre in New York.