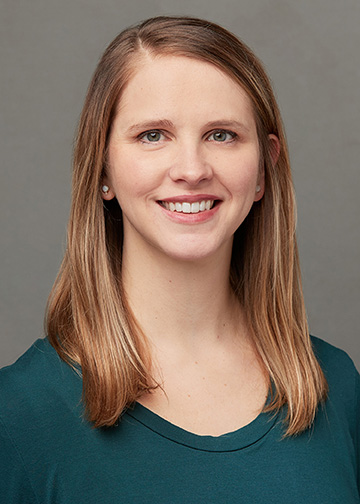 Jill Guyton Nee is the Head of Dance for the University of Memphis Department of Theatre & Dance. She earned her BA in dance and BS in business management from Meredith College. After graduating, she joined the full time staff at American Dance Festival, was a collaborative member of the former company Even Exchange Dance Theatre, and served on the Board of Directors for Code f.a.d. Company before attending The Ohio State University Department of Dance for her MFA. Her work has been presented in Thailand and throughout the United States. Creatively, she has worked with several distinguished choreographers including Mark Dendy, David Dorfman, Bebe Miller, Susan Hadley, Gaspard Louis, Shane O’Hara, Erin Carlisle Norton, and Carol Finley. She choreographs regularly for the Department of Theatre and Dance, Racine + Southern Dance Exchange (RSDE) and Opera Memphis.

Jill is a co-director and founder of CJ40 Productions, an American contemporary dance theatre company that explores the innate theatricality of everyday life. The company has presented at several fringe festivals on the east coast, and continues to create new works every year.

“Students in my classes build mental and physical agility; awareness of self and space; and rhythmic capability in which I find to be vital in the artistic athleticism and virtuosity across all genres of dance. My teaching methods of the physical practice include core stability and muscular strength; propulsion through space; and line, design and form of the body through clarity of movement. I promote socio-eco-cultural knowledge as context, and it is through accessible instruction, and an empowering learning environment that I train dance artists.”