Mollie Anderson, PhD - Instructor of Psychology (and two-time former finalist for this award) 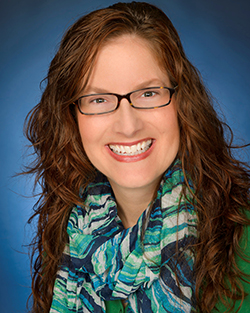 Mollie B. Anderson is an Instructor in the Department of Psychology who refers to herself as “Dr. Mollie” to honor her family as well as the many women in academia who fought and sacrificed for her to be able to earn her doctorate. She earned her BA in Sports Medicine at Pepperdine University and her MS in General Psychology and PhD in Experimental Psychology at The University of Memphis.

Anderson's passion for teaching first began during her undergraduate career where she served as a Teaching Assistant (TA) for four different courses. During her graduate studies, she worked as a TA as well as taught independently as an instructor of record for General Psychology, Human Sexuality, and the Internship in Psychology course. She has received the Dr. Craig M. Brown Experimental Program Director’s Award, the UofM Graduate Assistant Meritorious Teaching Award and the American Psychological Foundation’s 2016 Henry P. David Grant for Research in Human Reproductive Behavior and Population Studies. As founder and director of the Health, Education, and Lifestyle Promotion (HELP) Lab, Anderson continues to mentor undergraduate and graduate students whose research focuses on the scholarship of teaching and learning as well as the promotion of sexual health. She has authored four articles for academic journals and presents annually at national, regional, and state conferences.

Anderson has been teaching full time at the UofM since 2016 and has been coordinating and teaching the General Psychology Auditorium courses, instructing Human Sexuality, and directing and teaching the Internship in Psychology course. She was awarded the Graduate Student Coordinating Committee’s Faculty Appreciation Award in 2016 and was recognized as one of the Top 50 Teachers in Lower Division Courses at UofM in 2019.

Along with her teaching commitments, Anderson dedicates herself through service as a selected member of the department Undergraduate Academic Curriculum Committee; an early member of the Diversity, Equity, and Inclusion Committee; and a contributing member of the LGBTQ+ Task Force. She is the Faculty Fellow for the University’s Title IX: Prevention Center and serves on the Title IX: Prevention Task Force and the Alcohol and Drug College Campus Connect Committee, and is the Faculty Advisor for Active Minds, a registered student organization (RSO) dedicated to reducing the stigma associated with mental health and to promoting peer support and connection to mental health services.

Dr. Mollie’s students and colleagues bring her life great joy. During these trying times of physical isolation and prevailing social injustices, Anderson hopes that her teachings will inspire her students to “give psychology away” to the world around them. She hopes the skills students have learned will aid them in building a caring community and creating pivotal social change. 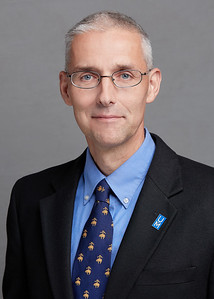 Denis Grélé is Professor of French in the Department of World Languages and Literatures. After completing his Maîtrise de Lettres Modernes (1994) from the Université de Caen (France), he pursued a Ph.D. at New York University (1999). He worked at the College of Staten Island (SUNY) and Wellesley College before coming to Memphis.  He has been at the University of Memphis since 2007 where he teaches language and literature courses at the Undergraduate level as well as courses at the Graduate level on pre-revolutionary France. He is also the French Section Head and the Advisor for graduate students pursuing a master’s degree with a concentration in French. His research interests focus on utopias in the seventeenth and eighteenth century.

Grélé is coeditor of Escape Tales, Between Fact and Fiction (2016) as well as the author of two books (Travailler en utopie : Les Condamnés du Bonheur (1675-1789) (2009); Le Bonheur et la morale: Essai sur le développement de la pensée utopique de Lesage (2018)) in addition to numerous articles on seventeenth- and eighteenth-century France. He also authored one chapter entitled “Are All French Men Gay?” in Teach French With a Sense of Humor: Why (and How to) Be a Funnier and More Effective French Teacher and Laugh All the Way to Your Classroom (2021). Denis Grélé was also the recipient of the Thomas W. Briggs Excellence in Teaching Award in 2016. 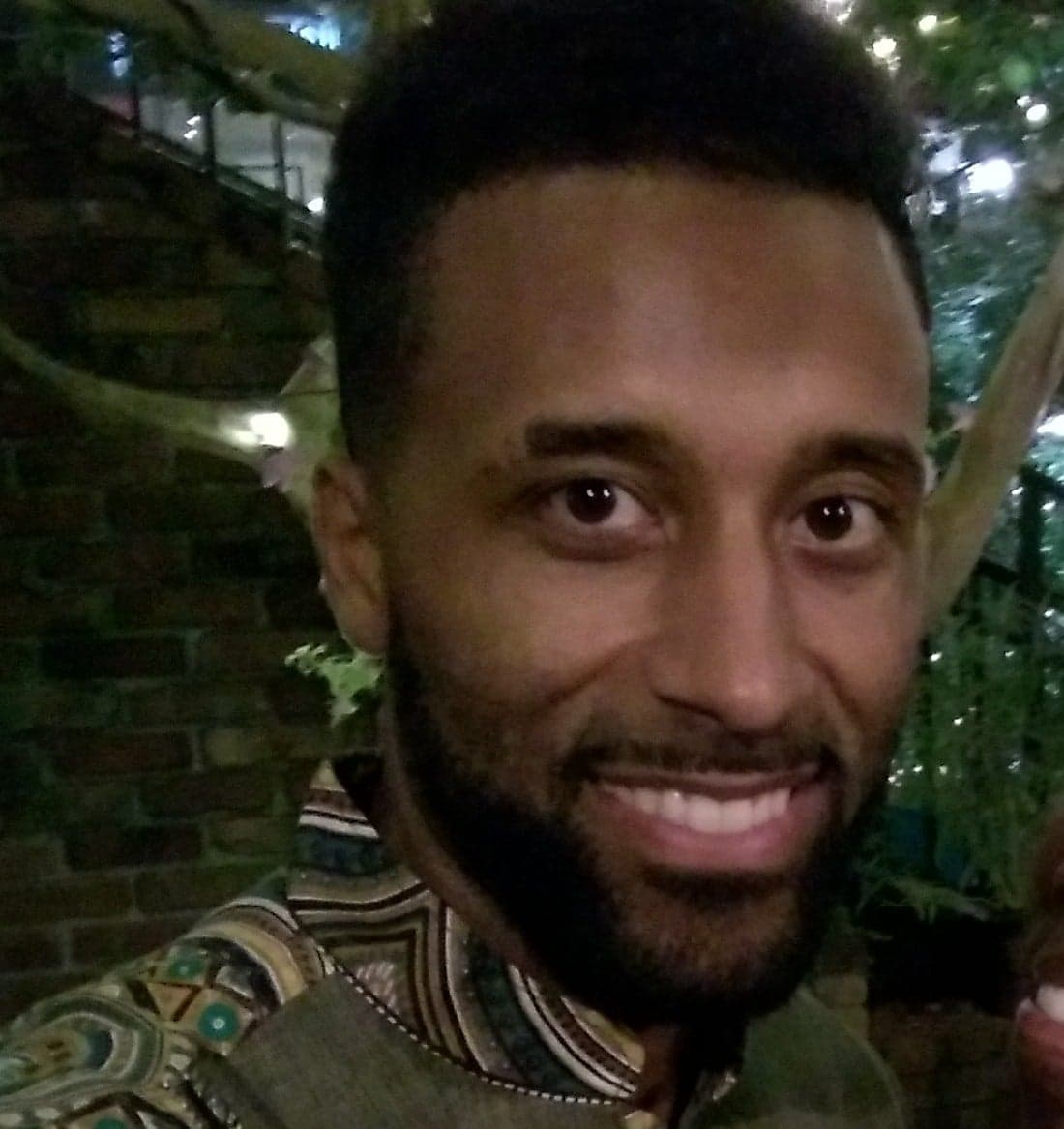 Dr. Brian Kwoba is an assistant professor of African American history at the University of Memphis. Dr. Kwoba has a history of activism in social movements for LGBT equality, climate justice, Black lives, and world peace. He was a co-founder of the Rhodes Must Fall in Oxford movement to decolonize education, and also co-editor of the movement's anthology Rhodes Must Fall: The Struggle to Decolonize the Racist Heart of Empire.

Dr. Kwoba is also currently a scholar in residence at the New York Public Library's Schomburg Center for Research in Black Culture, where he is working on a book on Hubert Henry Harrison, the unsung "father of Harlem radicalism."