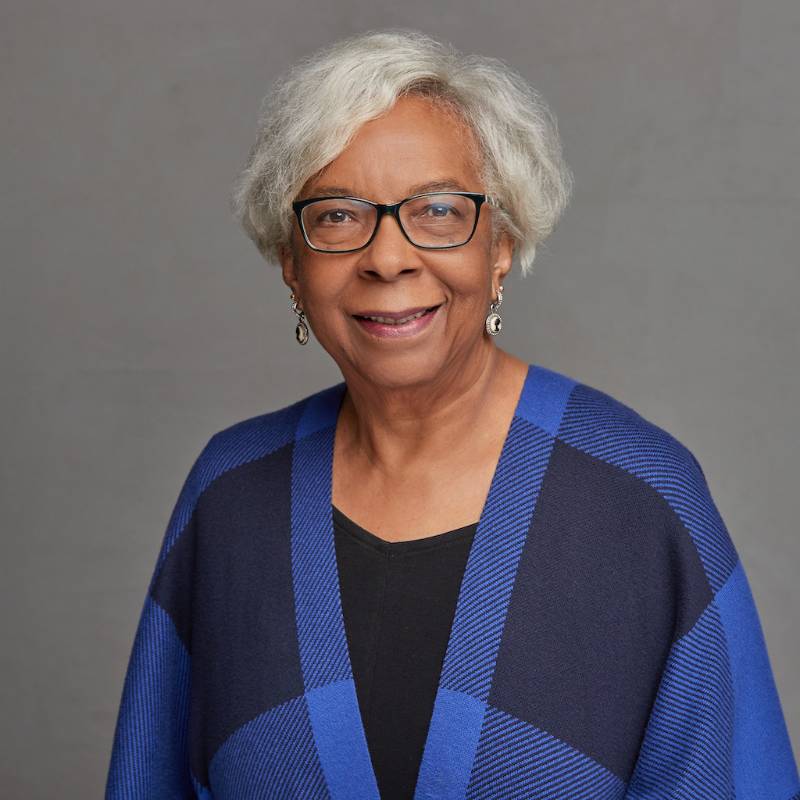 Dr. Bond has been the recipient of the several college and university awards including the 2021 Willard R. Sparks Eminent Faculty Award, the Alumni Association’s Distinguished Teaching Award (2002), the Martin Luther King, Jr. Human Rights Award (2009), the 100 Years, 100 Women: Preserving the Legacy Award (2012), the College of Arts and Sciences’ W. Russell Smith Award for Excellence in Teaching (2002) and the College of Arts and Sciences’ Distinguished Advising Award (2012), the Flame Award (Igniting Excitement for Academic Excellence, 2003).