Alumnus Xiaoshan Cai (BS 2010) has been awarded a U.S. patent for his work at Amazon on a subterranean delivery system.

The patent, No. 9505559, conceptually describes a system for delivering goods via a network of underground tunnels.  The patent was initially filed in 2014 but was just published in late 2016.

Xiaoshan has been employed at Amazon since graduating from the U of M in 2010. 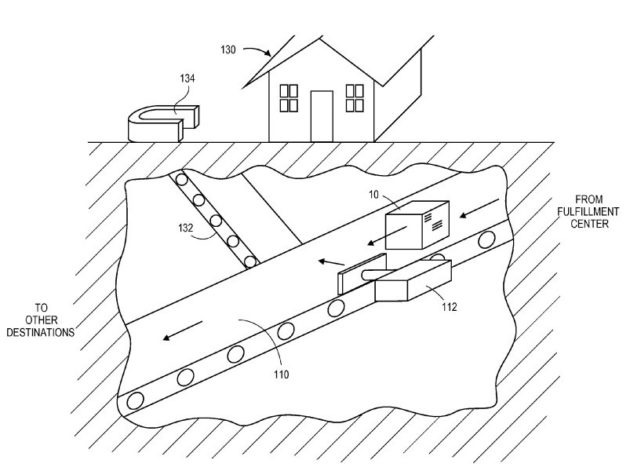