Charles, who is currently an IT Systems Analyst Technician, joins 52 other Sedgwick colleagues from the U.S., Canada, UK, and Ireland who were recognized for exemplary performance of their duties. 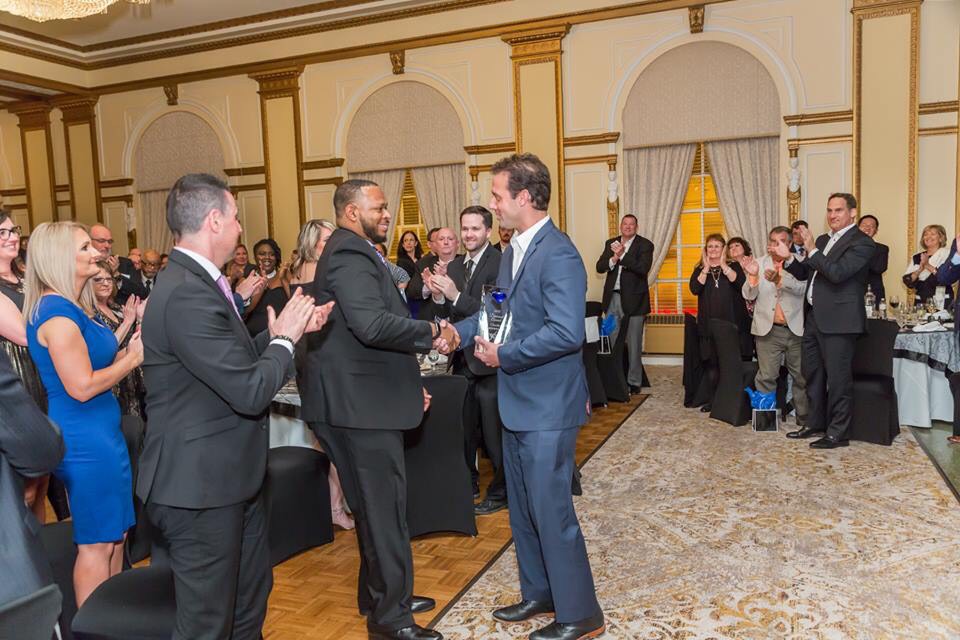