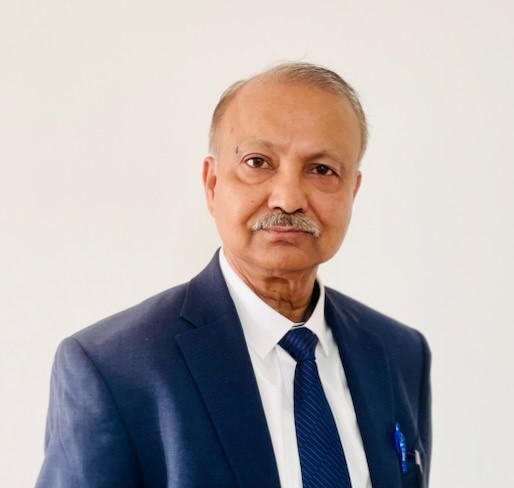 Hill Professor in Cybersecurity and Director, Center for Information Assurance

Prof. Dasgupta's research covers broad areas of computational intelligence (including AI and machine learning) for the design and development of intelligent solutions. He is one of the founding fathers of the field of artificial immune systems, making major contributions in developing tools for digital immunity and survivable systems. Dr. Dasgupta has published a number of books and edited volumes including Advances in User Authentication (2017), Immunological Computation (2008), Artificial Immune Systems (1999), and another book on genetic algorithms (1996).

Prof. Dasgupta has more than 300 publications. A search with his name in Google Scholar indicates more than 16,500 citations, and an academic search at Microsoft shows that he has collaborated with 106 co-authors -- extraordinary testimony to the broad influence of his contributions within the research community. With an h-index of over 58, he is featured on UCLA's list of prominent computer scientists.