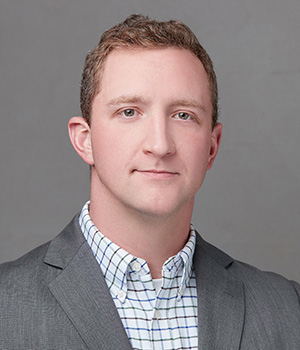 Emerson 'Keith' Bowers is an Assistant Professor in the Department of Biological Sciences. He conducted graduate and postdoctoral research at Illinois State University as part of a long-term ecological research project, and joined the University of Memphis in 2016.

Dr. Bowers' research is sponsored by a variety of organizations, including the Eunice Kennedy Shriver National Institute of Child Health and Human Development. He was the 2016 recipient of the John Maynard Smith Prize from the European Society for Evolutionary Biology, was selected to serve on the Research Committee of the American Ornithological Society (since 2017), and has been awarded a forthcoming fellowship at the Wissenschaftskolleg zu Berlin ("Institute for Advanced Study"). 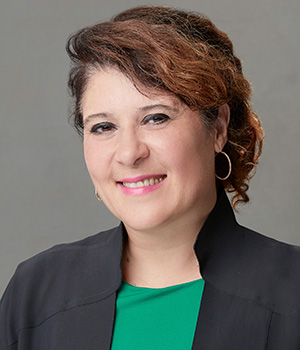 Diana Ruggiero is an associate professor of Spanish in the Department of World Languages and Literatures at the University of Memphis. She specializes in world languages for specific purposes and community service learning, and focuses on linking the University of Memphis with the local Latino community through her research, teaching, and service.

Dr. Ruggiero's contributions to the academic community are recognized by her many awards, including a University of Memphis Strengthening Communities, Capacity Building Grant and several research travel awards from the College of Arts and Sciences, the Engaged Scholarship Faculty Network, and professional academic societies. Dr. Ruggiero's research on best practices in higher education world language education and service learning design is also recognized through national teaching awards from the American Council on the Teaching of Foreign Languages (ACTFL) and the American Association of Teachers of Spanish and Portuguese (AATSP). She currently serves on the editorial board of the Revista Cientifica Kronos and as a peer-reviewer for manuscripts in world languages for specific purposes as well as afro-Ecuadorian literature and culture for academic journals and presses. She is also the chair of the AATSP Community Engagement Special Interest Group (SIG) and is a board certified medical interpreter (CMI-Spanish).

Dr. Ruggiero currently offers and develops courses that combine community-based learning with Spanish for the professions, such as Spanish for healthcare, Spanish for Commerce I and II, and Spanish for community engagement. She also offers a graduate course on how to teach Spanish for the professions and specific purposes. Topics covered in her classes range from community service learning, intercultural sensitivity, and heritage language learners to the National Standards for Culturally and Linguistically Appropriate Services (CLAS) in Health and Health Care, and interpreting and translating (consecutive, simultaneous, and sight). Her interests also include Spanish for fitness, sports, non-profit fitness and aquatics. 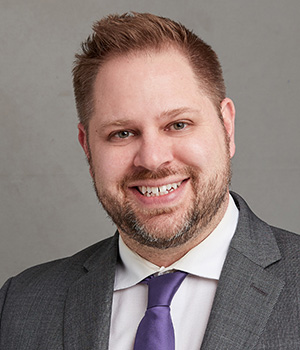 The Simon lab utilizes animal models to determine the neurophysiological, genetic, and cognitive factors that drive different forms of cost-benefit decision-making. Furthermore, Simon lab is interested in the interaction between decision-making and exposure to illicit drugs. Dr. Simon is widely recognized for his development of novel behavioral paradigms to address distinct modalities of decision-making, which are integrated with several cutting edge neuroscience techniques including single unit electrophysiology and optogenetic stimulation.

Dr. Simon has been awarded grants from the National Institute of Drug Abuse at every stage of his career to study decision-making and substance use, and was also awarded a Young Investigator Award from the Brain and Behavior Research Foundation. He has published highly cited work in multiple prestigious neuroscience journals, including The Journal of Neuroscience, Biological Psychiatry, eNeuro, and Neuropsychopharmacology.