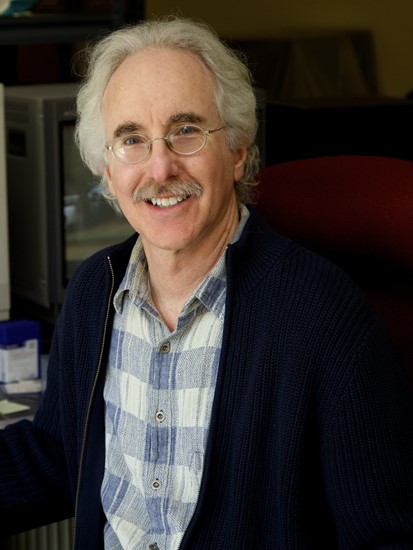 When David Appleby arrived in Memphis in 1977, he began producing films on varied regional subjects – independently and for public television. After being awarded a Kellogg Fellowship in International Development in 1987, he concentrated more on community development issues and civil rights. His films have aired nationally on PBS, ABC, A&E, and Starz.